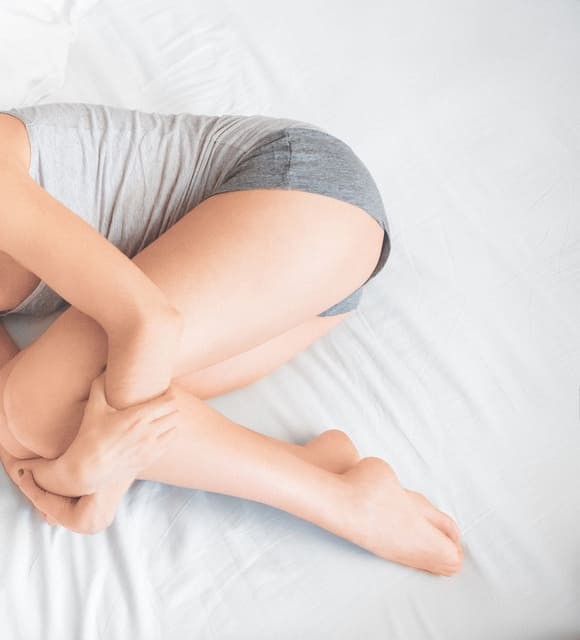 Does CBD have any effect on gastritis?

Gastritis is one of the most painful conditions that human beings can suffer from. This ailment leads to unbearable stomach pain in the sufferer. Until now, very few natural treatments have been able to relieve the symptoms of this disease. It is then appropriate to ask whether CBD manages to curb it. This questioning must be answered in the affirmative.  CBD has many properties that allow it to act effectively on the endocannabinoid receptors of the human body.

Gastritis is a gastrointestinal condition resulting from inflammation of the stomach lining. This is then categorized in the group of inflammatory diseases of the gastrointestinal tract. It may be a condition that occurs on an ad hoc basis in your body. In this case, it would be considered gastroenteritis caused by a viral or bacterial body. Gastritis also can develop into a chronic condition. If it is caused by a pathological agent, it will be observed swelling of the stomach wall. Thus, it is a stomach extension that can be prolonged over time.

When it occurs in an individual, it causes several symptoms to appear. The main one is swelling, and it is from this that almost all other symptoms arise. Among the latter, it can be cited the pains as well as the discomfort in the stomach. It must be understood that these types of pains are usually equated to excruciating burns. Indigestion, lack of appetite, increased stomach acidity, nausea, and vomiting are other severe symptoms of gastritis. It is also not uncommon to encounter patients with dark stool or diarrhea due to this autoimmune condition.

From the information put forward above, it is clear that gastritis is quite capable of causing serious damage to the human body when not treated properly. Therefore, it increases the chances of the patient developing stomach cancer. It is also capable of turning into a more severe form of gastritis. The latter is called erosive gastritis. It is known to completely wear away the gastric lining of the stomach.

WHAT ARE THE DIFFERENT TYPES OF GASTRITIS?

Scientific research has provided insight into how gastritis works. These experiments have also offered the doctor the chance to discover all the existing forms of this condition.

Thus, the most well-known variant of gastritis is acute gastritis. This one is known to occur promptly. The direct cause of such a condition lies in the use of non-steroidal anti-inflammatory drugs. This causes the body to inhibit the enzyme that synthesizes eicosanoids in the stomach area. This results in the formation of a good number of gastric ulcers. In addition, you need to understand that physiological stress caused by hypoxia or other trauma can cause acute gastritis.

The second most well-known form of this condition has been given the name chronic gastritis. It is known to occur slowly over the long term. Certain diseases and autoimmune disorders are the main causes of chronic gastritis. These immune deficiencies are characterized by creating proteins and antibodies that perceive the stomach as a foreign body to the body. Since their role is to protect the body against external threats, they begin to damage its lining. Many experiments have shown that autoimmune gastritis occurs in most cases in patients with Hashimoto's disease. People with type 1 diabetes and certain vitamin B12 deficiencies are also prone to this condition. It should be added that this form of gastritis is known to penetrate bile in the stomach. This due to connective tissue disorders and other liver insufficiencies. Advancing age is also a participating factor in the onset of chronic gastritis. This is quite normal since, with time, the stomach lining becomes increasingly thin.

HOW CAN CANNABIS HELP WITH GASTRITIS?

At its core, the human body is made up of endocannabinoid receptors. This has allowed researchers to deduce that the body synthesizes even some cannabinoids. The receptors involved are distributed throughout the body's organs and nervous tissue. In addition, many of the functions of the endocannabinoid system are directly related to the stomach. This is why treating gastritis with CBD consumption is a completely safe and effective option.

Furthermore, CBD provides the same benefits to people suffering from this condition as conventional medications. However, it does not cause the unwanted side effects that conventional treatments do. Thus, CBD can be used for:

In reality, cannabis has virtues that allow its consumer to reduce nausea and vomiting. Indeed, the THC contained in CBD allows this product to directly affect the areas of the brain in charge of triggering the release of stomach contents.

Above, it has been said that inflammation of the intestinal wall is the main symptom of gastritis. Since CBD has anti-inflammatory properties, it is very effective in this particular case.

Is it possible to self-prescribe CBD for gastritis?

CBD is certainly excellent, but it is not safe to self-prescribe it. So, avoid consuming it without a specific prescription and the approval of your doctor. Instead, it is advisable to approach a doctor to evaluate and determine the proper dose of CBD.

CBD primarily treats the symptoms of gastritis. It reduces them until they disappear. However, when taken regularly, it is not unthinkable that it may not completely cure this ailment.