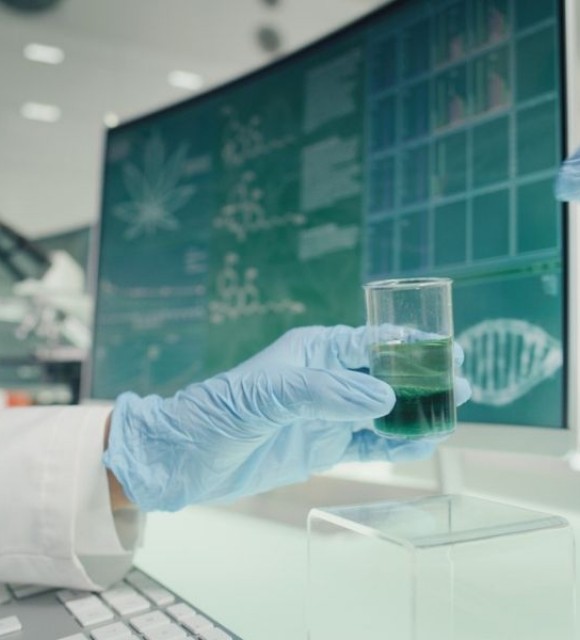 The most important scientific research in the field of CBD

With the recent trend around CBD products, it's natural to wonder if it really works. The fact that many users report feeling the benefits proves that CBD has a real impact on them. Although it is not presented as a miracle solution, its effects extend to many everyday ailments such as pain, stress, lack of concentration or addictions. For some time now, some studies have been trying to prove them. In this article, we tell you about the most important and promising scientific research in the field of CBD.

Why conduct studies on CBD? 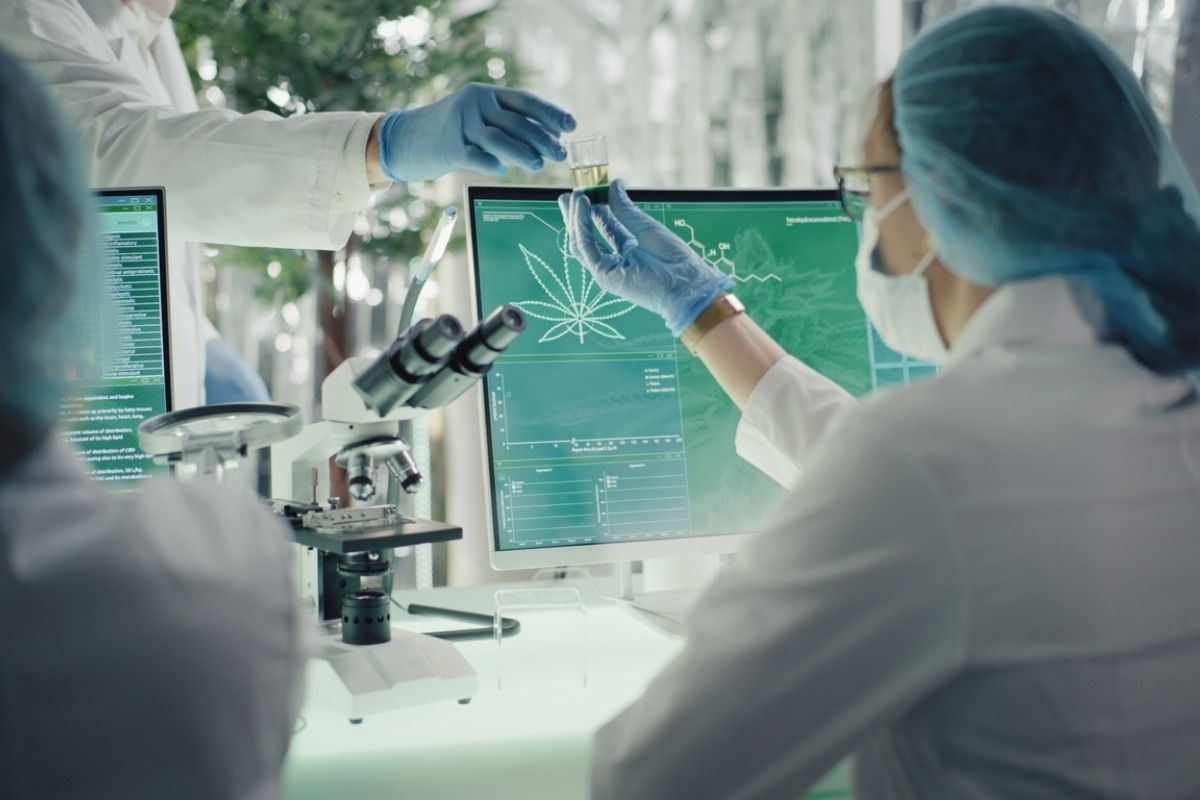 The rise of CBD as a trend has been very rapid. Just like any other fad, it is important to study it for its long-term effects, especially when it is a product that has become freely available and associated with substances known to have harmful effects. Alongside THC or even cigarettes, CBD is therefore subject to more and more studies in order to learn more about its use, to prove its benefits or to assess the risks involved.

The purpose of these studies is not to break its reputation, but to learn more about CBD. If the studies prove positive, it will be easier to democratise it and make it accessible to more people. At the moment, the majority of studies are looking at user experiences and health consequences.

Many CBD users have begun to take an interest in it to relieve stress, reduce mood swings, calm their anxieties or even relieve themselves of panic attacks. All these imbalances are caused by a neuropsychiatric disorder. Therefore, it is to the action of CBD on the brain that the Technion University in Haifa has been interested in 2018. The aim is to understand how the use of CBD is able to treat cognitive deficits related to mood, depression, anxiety and angst. After an extensive study, they established that CBD had a real benefit on people with these problems.

To take this a step further, researchers at Washington State University in Pullman have published a paper indicating these same benefits. For example, they support the fact that CBD helps to reduce depressive, anxiety and stress states after analysing almost 12,000 people with these disorders who used CBD. This analysis came from an application listing the use of medical CBD and the evolution of symptoms for each of these people. The end result of this study showed that a total of 50% of medical cannabis users experienced a reduction in depression, 58% in anxiety and stress. This result is only apparent from the data in this application, but it already proves that at least one in two test subjects noticed positive effects on their psychological state after using CBD. 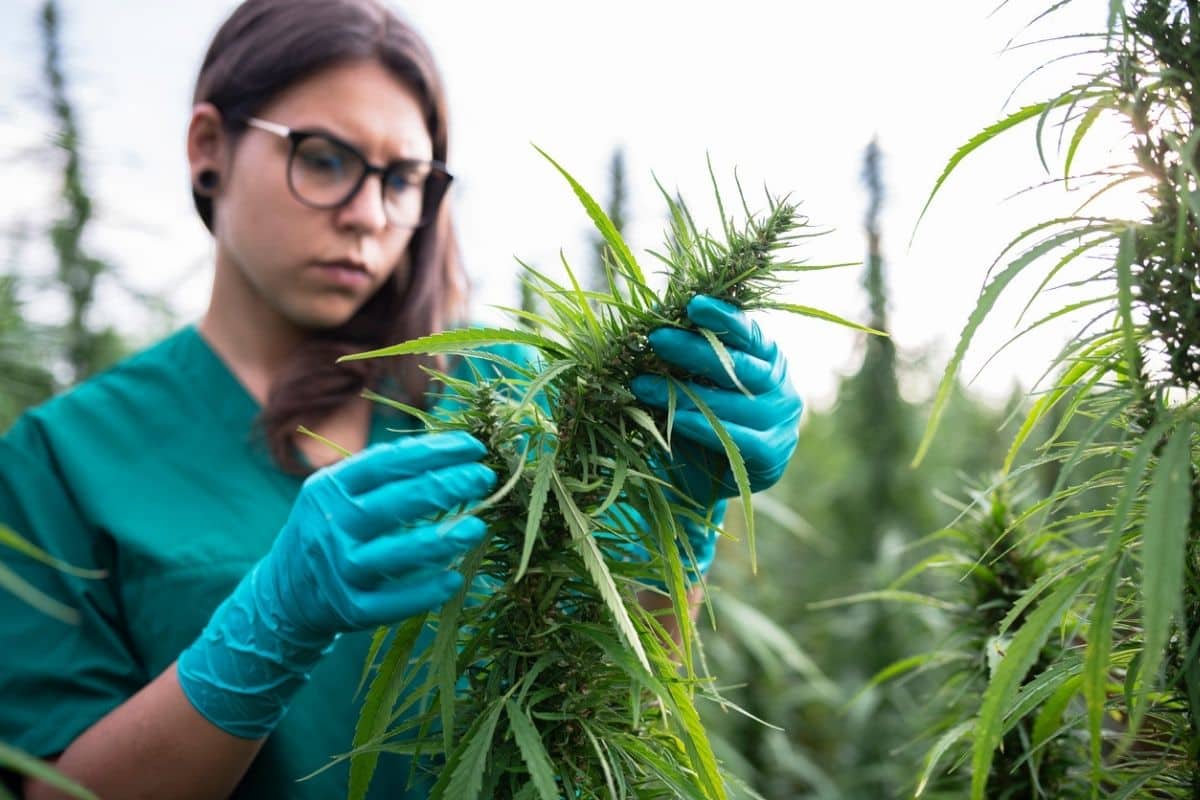 Addiction has long been a subject of study by researchers and scientists. Every year, new solutions are proposed to help sufferers to try to quit. With the arrival of CBD, new studies have also appeared. It is not considered a drug as it has no psychotropic effect. Conversely, nicotine and alcohol are the two most easily accessible addictions today that many people are trying to overcome.

At the University of London, and more specifically at the Clinical Psychopharmacology Unit, researchers conducted a study on overcoming nicotine addiction and the effect of CBD on it. They succeeded in demonstrating that the use of CBD can help people addicted to nicotine to detach themselves from it. To do this, they studied 24 smokers and compared the effects of CBD to the placebo effect on nicotine consumption. Thus, 12 people used CBD and 12 others used a placebo. After one week, those using CBD told the researchers that they had reduced their consumption by 40% without complaining about the side effects caused by this reduction. Conversely, no difference was found for those who used a placebo compared to those trying to quit smoking the conventional way.

With regard to alcohol addiction, a study by the University Addictology Department in Lyon proved that CBD can reduce the urge to consume alcohol. According to the researchers, CBD curbs temptations while protecting the liver and brain from alcohol damage. As a result, the risk of contracting an alcohol addiction-related disease could be reduced. However, this study was only conducted on animals and therefore cannot yet be proven on humans.

One of the benefits of CBD is its action on pain. To find out if it is real or just a placebo, a study by Syracuse University in the United States has tried to prove it in 2021. The aim of the experiment is to see if CBD can really reduce pain or not. To do this, they conducted an experiment with thermal pain induced by equipment under control. The aim is to see how the nervous system responds to this pain and then how it changes after the administration of CBD or a placebo. They then studied the candidates' responses. To take it a step further, the researchers sometimes revealed to the candidates that they had received CBD when in fact it was a placebo, and vice versa.

As a result, there were improvements in pain in both those who received CBD and those who received a placebo. This can be explained by the fact that humans do not experience pain in the same way if they expect it or not. Therefore, by receiving a placebo without knowing it, the candidates in question expected to feel pain and therefore prepared themselves psychologically. It is therefore difficult with this study to determine whether the people who had CBD also had the same way of thinking or whether it was really the CBD that reduced the sensation of pain. Still, the researchers admit that CBD helps make pain more bearable.

So there are now more and more studies on CBD, its benefits and uses. None of them prove 100% effectiveness, but users claim to experience many benefits. Still, extensive research has been able to confirm that CBD has powerful therapeutic benefits on the body.