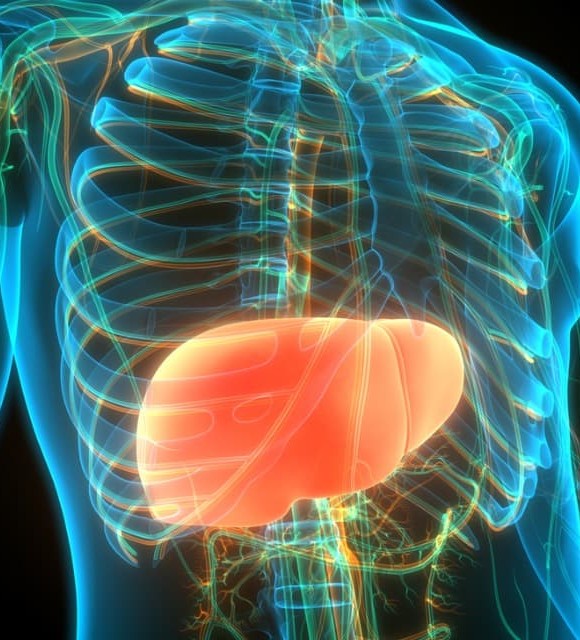 The roles of the liver in the human body include detoxification, protein synthesis, and enzyme synthesis for food digestion. It is the largest solid organ and gland in the human body. It is located in the upper right part of the abdominal cavity, below the diaphragm and above the stomach, the right kidney and the intestines. It has two main lobes consisting of tiny lobules and two different sources of blood supply. To maintain the health of this vital organ, some people resort to CBD (cannabidiol) detox. In this article, we tell you about the action of CBD on liver health. 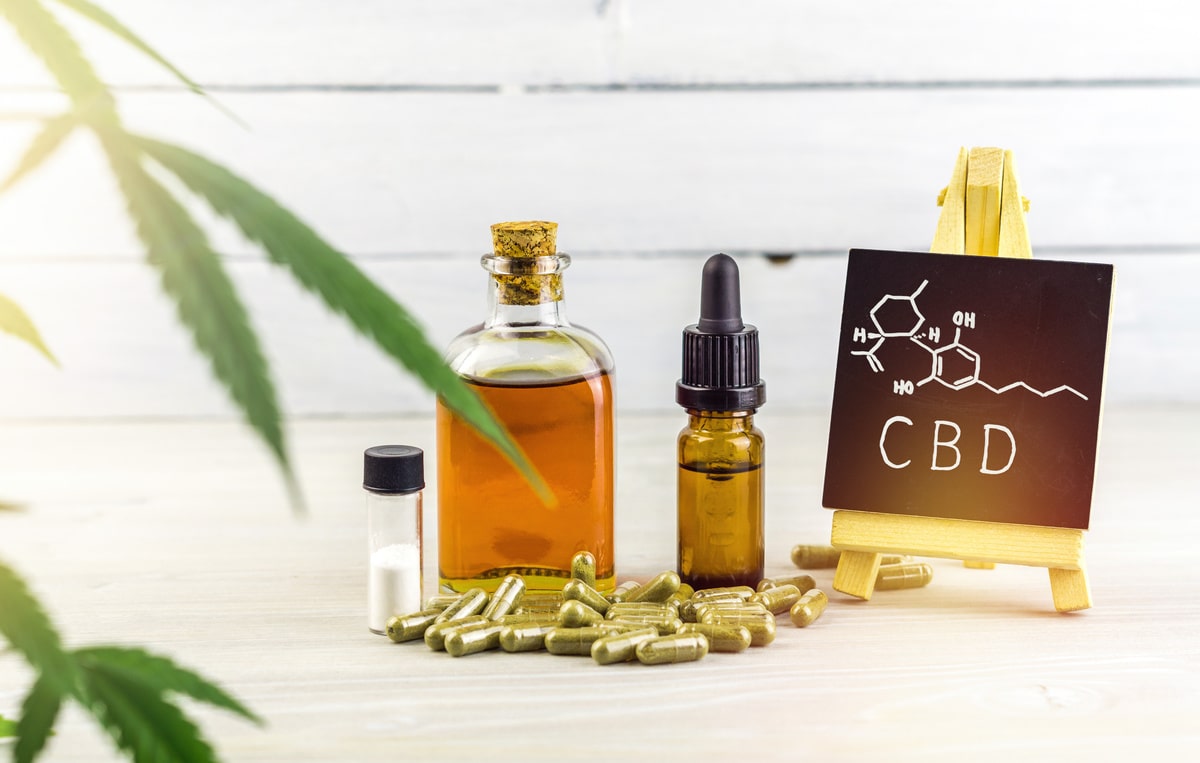 What are the effects of CBD on the liver?

Recent studies suggest that CBD offers anxiolytic and antipsychotic effects. It has also been shown to have anti-inflammatory effects and can modulate the immune system response. In addition, it has an excellent safety profile in humans, even after chronic use.

CBD has been studied as a possible therapeutic target in various gastrointestinal diseases such as irritable bowel syndrome, inflammatory bowel disease and other diseases involving the gastrointestinal tract. It has also been studied in the management of other symptoms such as nausea and vomiting, cannabinoid hyperemesis syndrome, anorexia, weight loss and chronic abdominal pain.

At present, there is little information regarding the use of cannabis for liver disease. There are many unanswered questions regarding the health effects of long-term cannabis users and the effect of medical cannabis on liver health.

The Cannabis Users are the ones who are most likely to use cannabis for liver disease.

What is the mode of action of CBD on the liver?

From a scientific perspective, cannabinoids act on CB1 and CB2 receptors. CB1 is mainly expressed in the brain and also in the periphery, while CB2 has been detected in the periphery, immune cells, liver, pancreas, brain, haematopoietic system and bone. CB1 and CB2 receptors are involved in a variety of pathological processes, making them particularly interesting therapeutic targets.

While CB1 receptor functions have been extensively studied, CB2 receptors have emerged to play a role in the regulation of inflammation, pain, atherosclerosis and osteoporosis. The development of selective CB2 molecules has attracted interest as new targets in drug research. CB2 receptors have been shown to have a restorative effect on chronic and acute liver injury, including fibrogenesis associated with chronic liver disease, hepatic reperfusion injury and hepatic encephalopathy associated with acute liver failure.

Cannabis is a good example of how it can be used to improve liver health.

How does medical cannabis help with alcoholic liver disease?

Chronic alcohol consumption is a major cause of alcoholic liver disease, which may eventually progress to cirrhosis or hepatocellular carcinoma in susceptible subjects. It is characterised by metabolic dysregulation, increased oxidative stress, inflammation and steatosis in the liver. 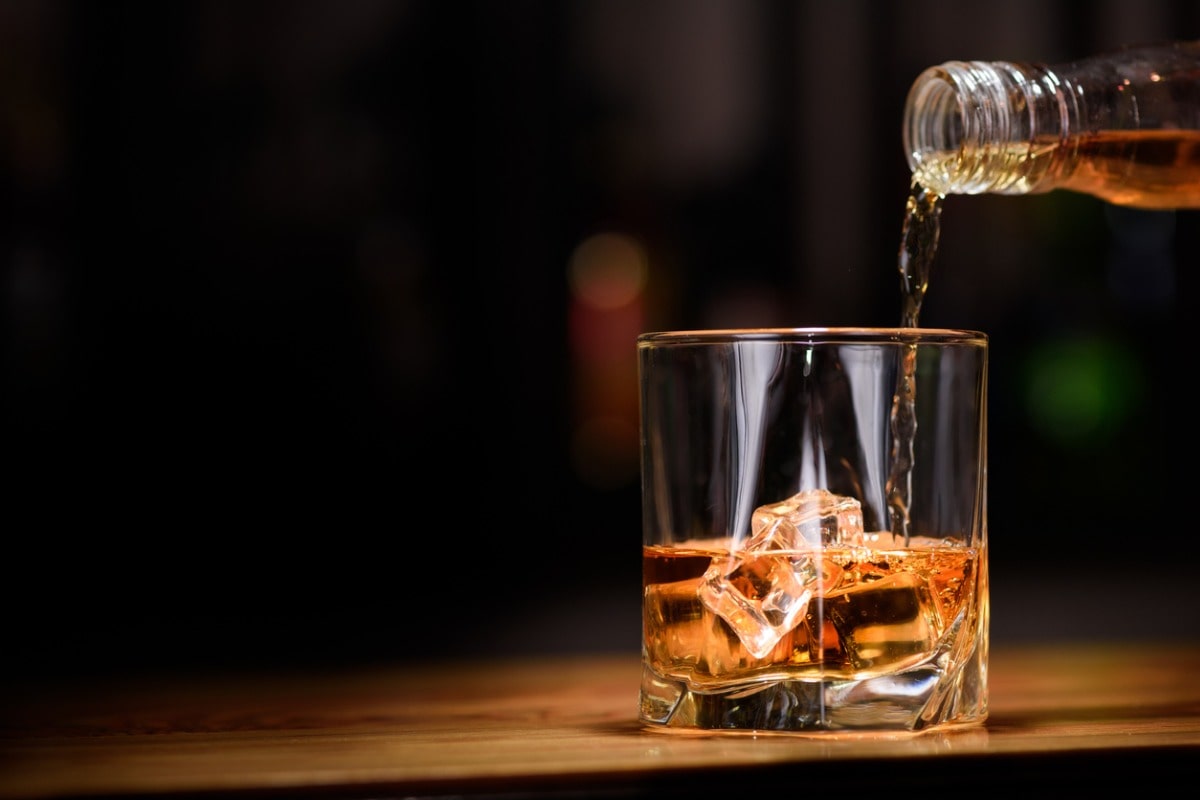 A significant number of people who abuse alcohol also have a combined use of tobacco and/or cannabis. Despite significant advances in the understanding of the pathology of alcoholic liver disease, treatment options to address it are still very limited.

Recent studies have shown that the use of CBD against alcoholic liver disease may have a protective effect on the organ in question. In this study, cannabis use was associated with decreased rates of alcoholic steatosis, hepatitis, cirrhosis, and hepatocellular carcinoma.

Another study conducted in the United States found that the use of CBD against alcoholic liver disease may have a protective effect on the liver.

CBD has been shown to have a preventive effect on alcohol-induced liver damage and also causes a decrease in blood alcohol levels when taken with alcohol. CBD's main mechanism of action is to prevent increased oxidative stress and increase alcohol-induced autophagy, leading to healthier liver cells.

Cannabis has been shown to have no effect on the virus.

With regard to patients with viral liver disease taking medical cannabis to alleviate some of their symptoms, it has been found not to accelerate the progression of liver disease in patients coinfected with HIV and hepatitis C.

However, it is important to note that the results also showed the possibility that increased cannabis use was associated with higher risks of progression of fibrosis in the liver. The general consensus is that only heavy daily cannabis use is generally associated with the development of liver fibrosis and may affect liver health.