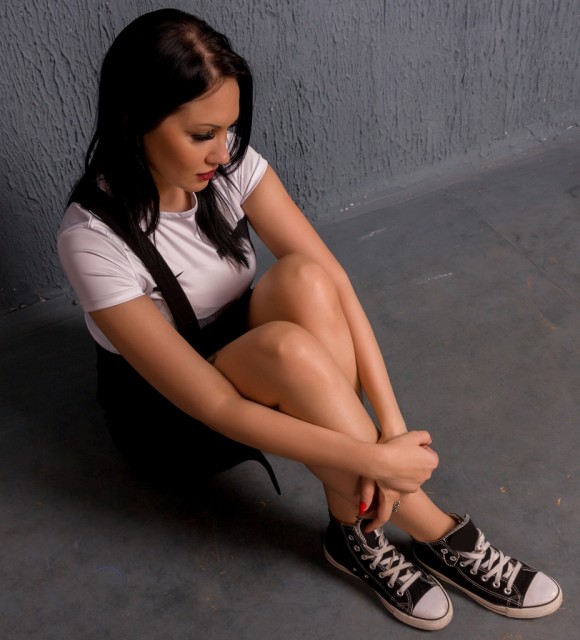 Can CBD be used to treat psychosis?

Today, more and more people are choosing to opt for alternative medicine techniques to relieve their ailments. Amongst its alternative methods, the use of CBD (cannabidiol) has become increasingly common to relieve pain and inflammation. It is also used to reduce stress and anxiety and to promote relaxation in everyday life.

Generally, psychiatric illnesses such as psychosis require rapid management and rather heavy drug treatments. The problem is the side effects that come with taking these medications. Thus, many people wonder if it is possible to turn to CBD to treat psychosis. In this article, we will answer all your questions about CBD and psychosis. 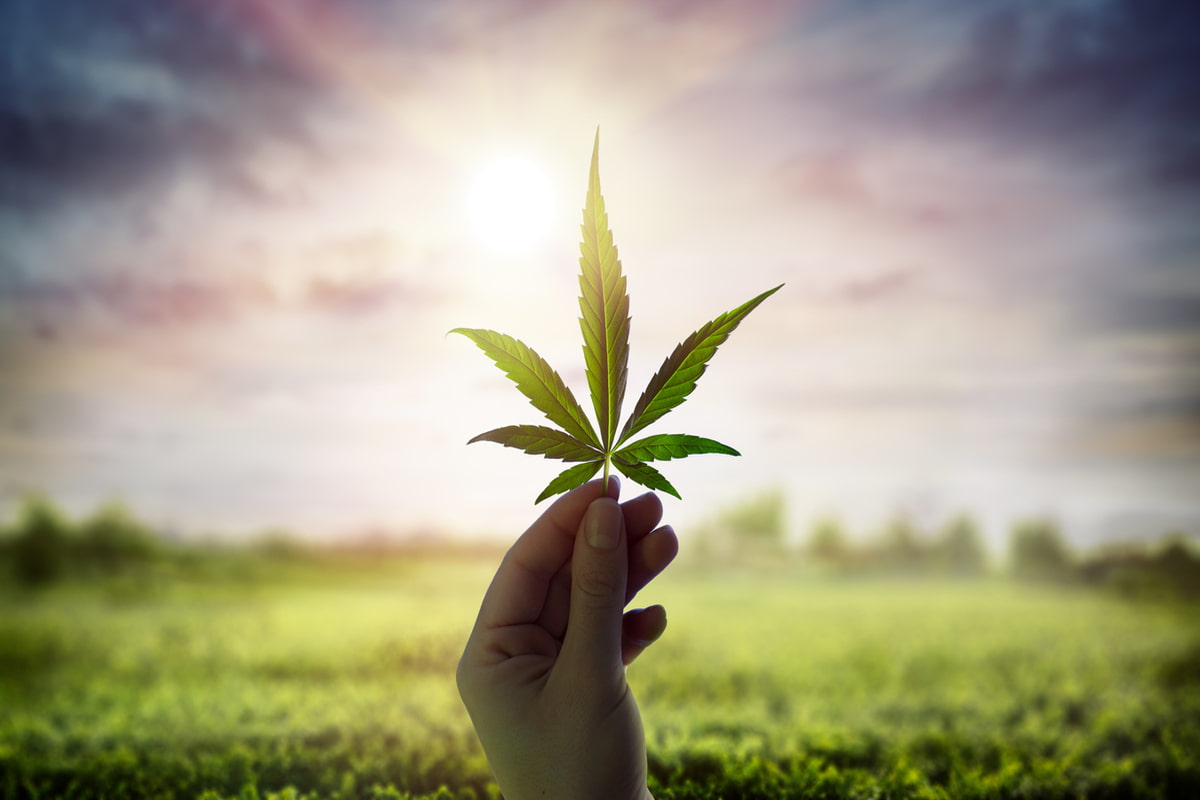 The use of cannabis for medicinal purposes has existed for thousands of years. However, in France and Europe, the use of this substance is prohibited and punished by law. Cannabis is a very complex plant with no less than 100 cannabinoids. The psychoactive compound of this plant is called THC (tetrahydrocannabinol).

In addition, cannabis has another molecule called CBD (cannabidiol), a molecule that is full of therapeutic virtues and whose consumption in France is perfectly legal. Of course, this molecule does not provide any psychoactive effects.

Cannabidiol is a molecule that has a therapeutic effect.

CBD acts through the endocannabinoid system. It binds to CB1 and CB2 receptors found in the brain, peripheral organs, skin and immune system to relieve pain and provide an immediate relaxing effect.

This substance is used to gently relieve many ailments. Widely known for its stress and anxiety fighting action, CBD is also said to be effective in relieving symptoms of psychosis.

Psychosis can be defined as a loss of contact with reality. The person suffering from this condition finds themselves unable to differentiate between what is real and what is not during a psychotic episode.

According to recent studies, 3 out of 100 people may experience a psychotic episode in their lifetime. These are usually people in their early twenties or during their teenage years.

The symptoms of psychosis are not always the same.

The symptoms of a psychosis differ from person to person, some have visual and/or auditory hallucinations, others are completely disoriented and lose their connection to the real world with delusions.

Psychosis can be a symptom of several psychiatric conditions: bipolar, personality disorders, schizophrenia, depression, etc. A psychotic episode can even occur as a result of drug or hallucinogenic substance use.

How to treat psychosis

Many people recover very well from psychosis, especially if help is received early. Treatment can be given in a psychiatric facility or on an outpatient basis.

Many people are prescribed antipsychotic medication to relieve symptoms and space out psychotic episodes. The aim of this treatment is to calm the patient and reduce the hallucinations they may have during the episodes.

How does CBD work in psychosis?

Traditional antipsychotics are thought to act directly on the neurotransmitters of the affected patient, serotonin, acetylcholine, noradrenaline and mainly dopamine. Classical treatment will, in particular, regulate the secretion of dopamine (which is secreted in excess during psychosis).

Some doctors and researchers have looked into the potential use of cannabidiol as an antipsychotic. They have reviewed all the studies that have been done on this subject, the result being that there is not enough data to make a statement on the subject.

In summary, it is currently impossible to determine how CBD affects patients with psychosis. All that can be said is that it can in no way replace conventional treatment.

What do studies say about CBD and psychosis?

A study was conducted on 33 patients with psychosis by scanning certain areas of the brain. After cannabidiol consumption, activity levels in the striatum and the temporal and medial cortex of the brain returned to normal. These three regions are associated with psychosis according to several studies.

Although still insufficient, this study could revolutionise the treatment of psychosis. Indeed, many researchers have looked into the subject after this study, but there is no reliable data to show that CBD is a treatment for psychosis.

Does CBD reduce symptoms of psychosis? 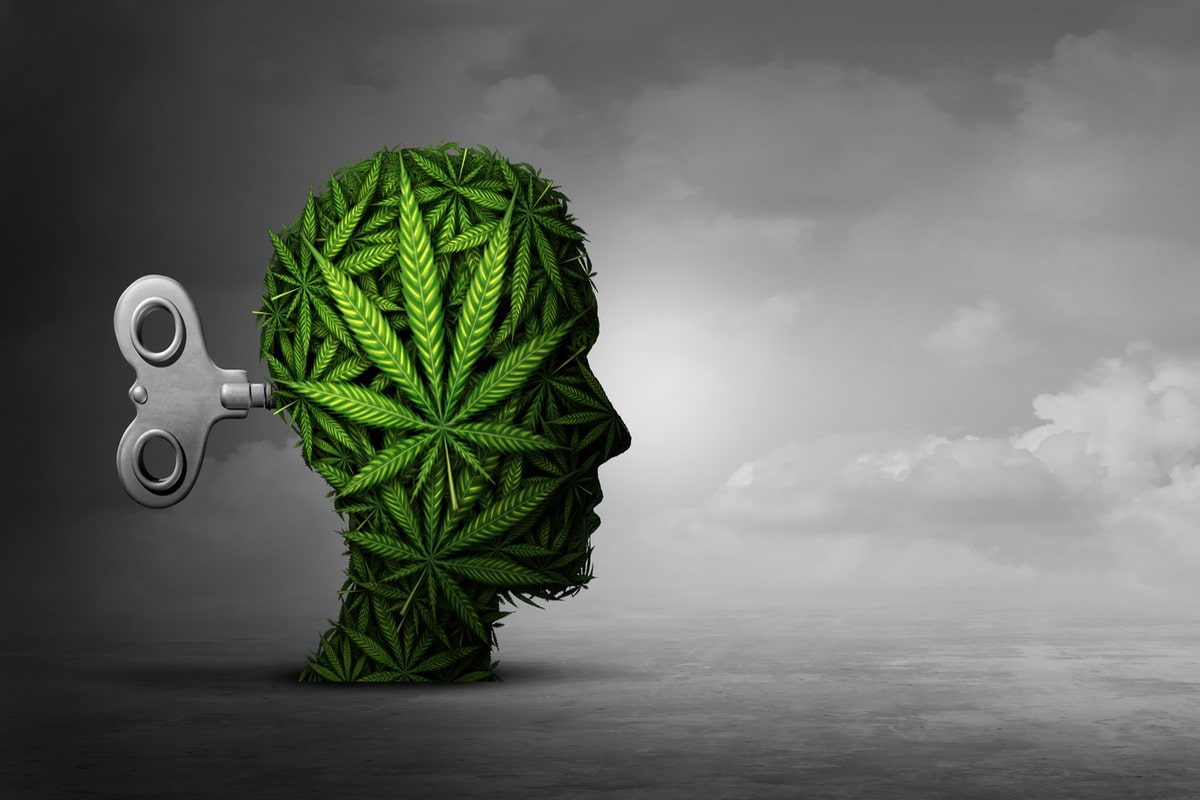 Despite the fact that there is no data on how CBD works against psychosis, it may help relieve some symptoms.

CBD acts on receptors in the endocannabinoid system. The role of this system is to maintain a certain balance in the human body: homeostasis. When a patient presents a psychotic episode following a dysfunction of the nervous system, CBD would then allow to restore a balance and reduce the intensity of the crisis.

Among the triggers of a psychotic episode is exposure to intense stress. CBD is known to be a powerful relaxant. Thus, people suffering from psychosis due to a traumatic event can consume CBD to reduce symptoms. CBD can also be used as a solution for insomnia and difficulty falling asleep in patients suffering from psychotic breaks.

What precautions should be taken before consuming CBD?

First and foremost, if you or a loved one is suffering from psychosis, it is vital to visit a psychiatrist to establish a diagnosis and prescribe the appropriate treatment. Psychosis may be a symptom of a more serious psychiatric condition such as schizophrenia. Self-diagnosis and self-medication are strongly discouraged.

Yes, CBD can help relieve some symptoms of psychosis such as irritation and stress, but it cannot permanently treat the condition. It also cannot be used to prevent the onset of psychotic episodes.

Be sure to seek the advice of your psychiatrist before using CBD. Indeed, this substance can interfere with your treatment against psychosis. Finally, do not stop your medication overnight to take CBD.

CBD does not generally cause any side effects. However, if you notice any abnormal effects or have any doubts, do not hesitate to seek advice from a health professional.

If your doctor approves of taking CBD for psychosis, be sure not to exceed the recommended dosage. This will vary depending on several factors such as your age, weight and health. Generally, a standard dose is between 10mg and 100mg of CBD per day, which is roughly equivalent to taking 6 drops of CBD oil three times a day.