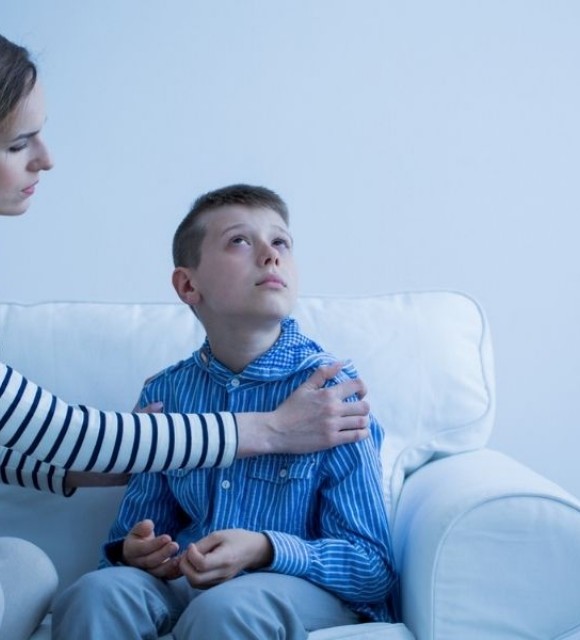 CBD for autism: the therapeutic promise?

Escalated from the cannabis plant, CBD (cannabidiol) is a molecule known for its benefits on certain conditions, including Asperger's syndrome. Indeed, CBD is increasingly being studied in the relief of autism symptoms. How can CBD be used for people with this condition? What are the expected results? In this article, we give you all the information about CBD and its action on autism. 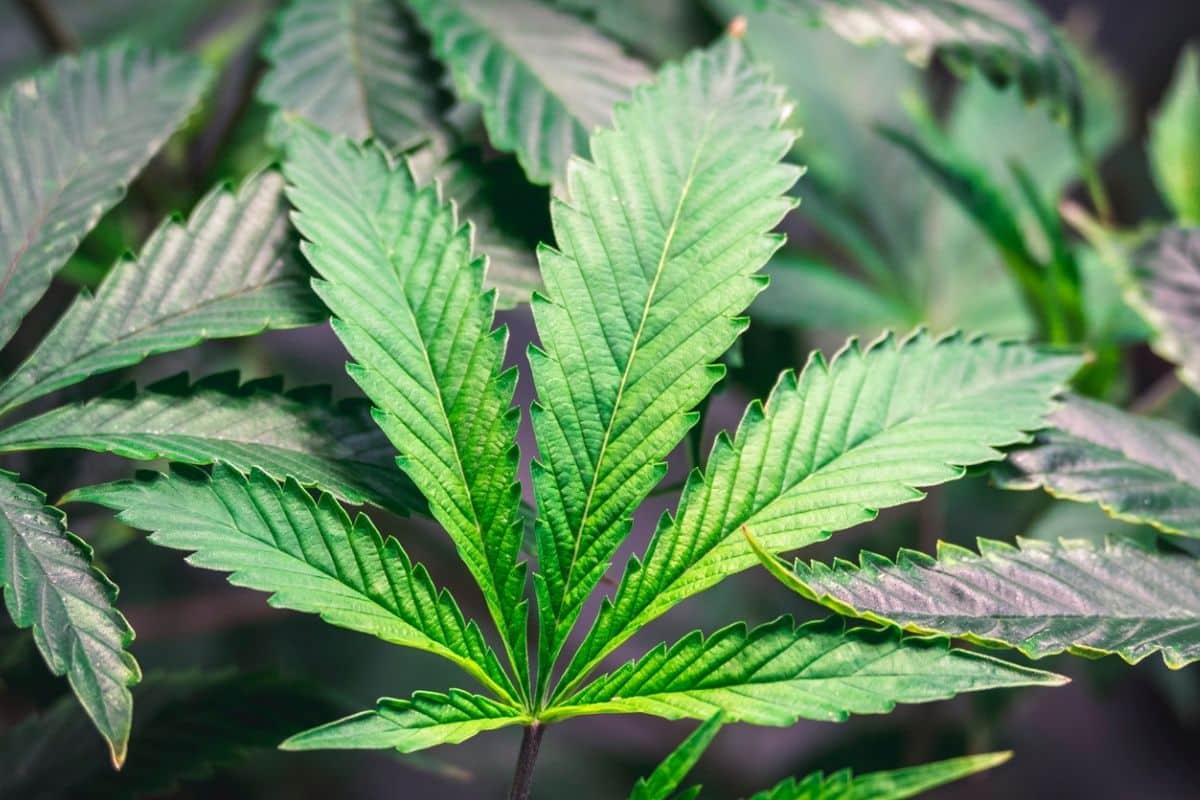 Diminutive of cannabidiol, CBD is the active substance in cannabis that gives it all its relaxing and beneficial properties. Unlike THC (which is the psychoactive component), CBD has no negative effects on the body.

In France, as in the majority of European countries, CBD is authorised for sale and consumption. The only condition for it to be legal is that its THC content must always be below 0.2%. This way, CBD only gives you the therapeutic benefits of cannabis, without the harmful effects of THC.

What form does CBD come in?

CBD can come in many different forms. The most commonly used are:

Asperger's syndrome, more commonly known as autism, is not a mental illness. Contrary to popular belief, it is actually a neurodevelopmental disorder. Its pathological component is genetic in origin, making it a disease that one is born with. It is neither contagious nor acquired.

A child or adult with Asperger's syndrome will not suffer from neurological disorders, but behavioural problems are at the forefront of the symptomatology. Indeed, difficulty in maintaining social relationships, integrating into groups or communicating is the primary cause of disability encountered in this disorder.

But it should not be assumed that people with autism are inept! On the contrary, a large proportion of patients with Asperger's syndrome are excellent in multiple areas. Maths, science and art are exceptionally well mastered by these people.

In order to alleviate the symptoms and facilitate the social life of these patients, many studies are being conducted to prove the positive effects of CBD on autism. Indeed, this remarkable substance acts by stimulating certain receptors that would control behavioural disorders.

How does CBD work on the brain?

The human body is composed of receptors that act by modifying the functioning of the brain. These react to CBD by releasing certain neurohormones, as several studies on the substance have proven. Although the mode of operation has not been fully elucidated, two main receptors have been isolated:

A consumption of CBD allows the passage of this substance in the blood territory and its reception by these two organic sensors. Extensive studies have led to a better understanding of how CBD works in the body and particularly in people with autism.

In fact, the endocannabinoid system is thought to play a large role in regulating the areas that are dysregulated during this condition. This would explain the promising results obtained for the alleviation of the symptoms of Asperger's syndrome. The areas where CBD would act preferentially are: the cerebellum, the hippocampus and the basal ganglia. These three areas of the central nervous system play an essential role in the regulation of behaviour.

A poor transmission of certain neurotransmitters could be responsible for the onset of the syndrome. Communication is the first manifestation altered by this derangement.

The role of the endocannabinoid system would be responsible, in part, for the appearance of autism. This is why researchers are looking into the hypothesis of a treatment for this condition with CBD.

Therapeutic benefits of CBD on autism 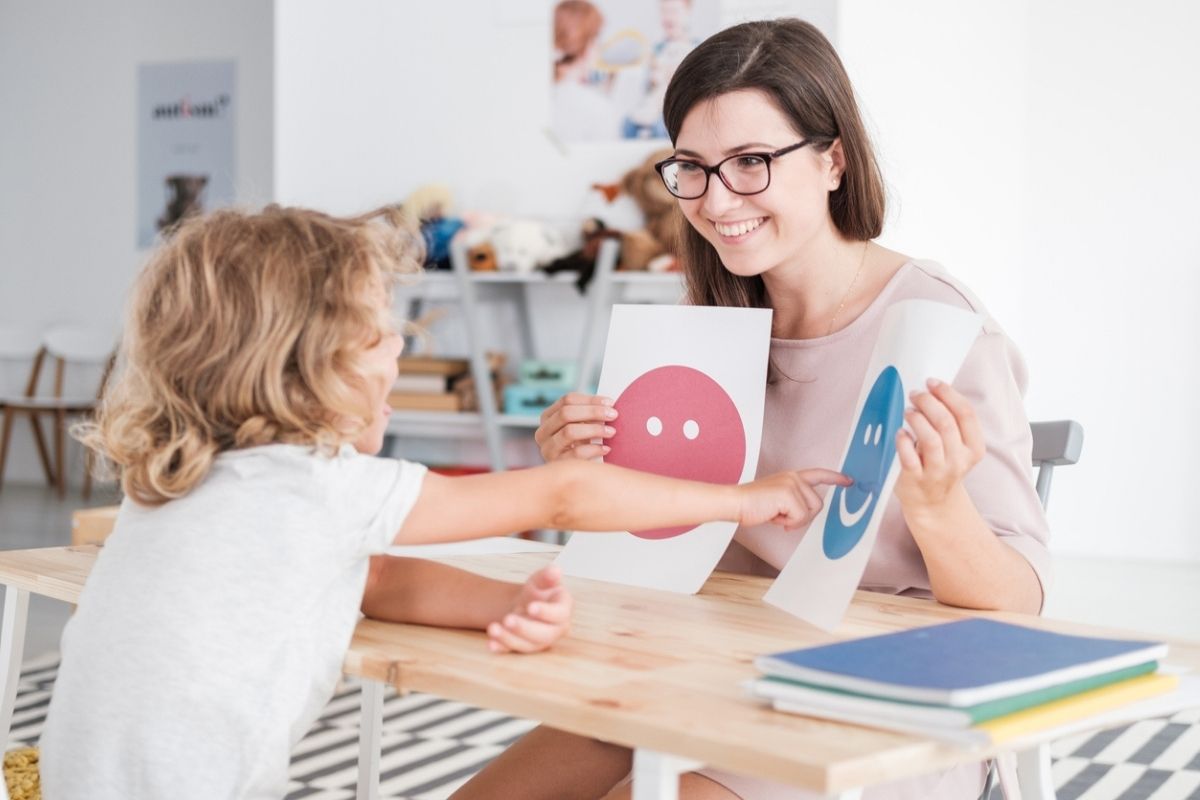 Today, a large number of studies are being conducted to find the holy grail that can treat children with autism. Although many therapies have been proposed, they are only molecules that alleviate the symptoms of the syndrome. CBD consumption is part of the symptomatic therapies proposed for patients with behavioural problems, sleep disorders or even epileptic seizures.

A reduction in stress

Children entering the autism spectrum are highly susceptible to stress and anxiety. Both emotions have a physical impact of great importance on social life. Indeed, an anxious and stressed child is less open to communication and his or her tolerance threshold for noise and crowds is greatly lowered.

CBD is the ultimate anti-stress substance. Proper use in oil form reduces stress and improves the quality of life of people suffering from this syndrome. In addition, a good follow-up of CBD therapy would allow people suffering from autism to gradually integrate into society, regardless of the degree of severity of the disorder. However, it is necessary to choose quality products in order to obtain satisfactory results.

Scientific research is not fully completed to speak to the therapeutic power of CBD. Nevertheless, some studies have found that children with this syndrome are able to regain some independence after a few months of taking CBD.

Thanks to its action on behavioural receptors in the brain, CBD is said to have a surprising effect on language disorders. Patients with autism are able to communicate more easily with those around them.

This effect is the most sought after when using CBD to improve the quality of life of people with autism. Indeed, better communication would allow for easier integration into society.

The quality of sleep in Asperger's syndrome is greatly impaired. Repeated nightmares, insomnia and even the inability to take naps are often described by the families of affected children. Concentration is also severely impaired. Stress and anxiety are major disruptors for the child when carrying out tasks. For this reason, the use of an anti-stress and a relaxant would improve both symptoms at the same time.

The relaxation induced by CBD allows the child to fall asleep peacefully. Concentration is also improved as a result of taking CBD.

Note that there is no treatment to cure autism permanently. CBD can only help to alleviate some of the symptoms of autism and provide relief for those who have to live with the condition on a daily basis.