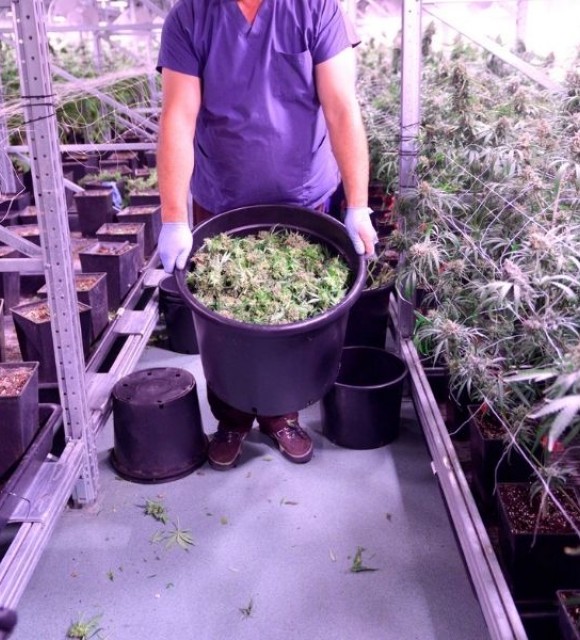 Fruit or flower - What are cannabis buds?

Cannabis buds have always been regarded as flowers by the majority of the population. Indeed, marijuana buds form floral clusters which the general public has been unanimous about without looking any further. However, according to recent research, what is commonly known as the cannabis flower is in fact a fruit of the plant. Surprising results from an in-depth study of the subject. If you want to learn more about cannabis buds and the particularities of this plant in general, you will find all the information you need in the rest of this article.

Extensive scientific research on the study of cannabis

Scientific research on cannabis aims to bring a new vision of the plant so that it can be re-evaluated. It seeks to highlight and prove many of the benefits of the plant through extensive experiments and studies. The plant has already been re-evaluated by the World Health Organisation thanks to study results proving that cannabidiol is completely free of psychoactive effects and provides numerous health benefits.

A study that only targets the consumed parts of the plant, but in fact, the rest of the marijuana can also be used as hemp fibre to make 100% eco-friendly clothing. The aim of the study is also to establish a strict and scientific nomenclature around cannabis so that all experts can agree. In particular in the case of buds, which continue to be called flower despite the recent discovery that it is actually a very specific fruit of marijuana.

Cannabis buds: the fruits of marijuana

After much research, the verdict is finally in. The female buds present on cannabis plants are so-called parthenocarpic fruits and not a flower as we always believed. The error is easy to explain, however, as parthenocarpic fruits are extremely rare in nature and a very limited number of plants including cannabis are capable of producing them.

This totally counter-intuitive biological mechanism that is parthenocarpy is often confused, even among experts in the field. A true nonsense that still holds many mysteries for us today and of which many studies around cannabis prefer to avoid the subject in order not to make mistakes. Yet it is an indispensable area to tackle if one really wants to know and understand how the plant works.

Parthenocarpy, what exactly is it?

First of all, the parthenocarpic fruit is seedless. That is, parthenocarpy is therefore the development of a fruit that has not been fertilised beforehand. The parthenocarpic fruit cannot be fertilised or produce seeds, a phenomenon that is only found in very few plants such as pineapples or banana trees. The working principle of this mechanism is to greatly increase the proliferation of plants while ensuring a quality production of the final product.

However, cannabis goes even further in the particularities. Indeed, although we have just explained what a parthenocarpic fruit is, it turns out that the cannabis fruit has some variants. The parthenocarpic cannabis fruit, unlike other similar types of fruit, can be pollinated by a male plant and produce seeds if necessary. The fruit is then no longer produced because there is fertilisation, its development will take place no matter what happens, fertilisation or not, it will however never be too late to pollinate the fruit.

The cannabis ban: a blind decision?

The decision to ban cannabis across the board has not had the desired effect. Instead of regulating its consumption, the plant has become a major source of income for dealers and criminal circles without affecting the level of consumption. A result that could have been foreseen in advance if one looks at a bit of history, notably prohibition when alcohol was a banned substance in the US. Overall consumption did not decline, but the sources of production changed to organised crime.

Moreover, unlike tobacco or alcohol, cannabis does not kill. It would even be almost impossible to die from it, as the quantity that has to be assimilated in a short time is enormous. This is a fact that governments certainly did not take into account before proclaiming a general ban on the use of such a product. Fortunately, more and more scientific studies are showing the true face of cannabis and what it can do. This is why more and more states and countries are backtracking to allow its consumption again so that it is better supervised and stops funding unscrupulous people.

What other conclusions can be drawn from these studies? 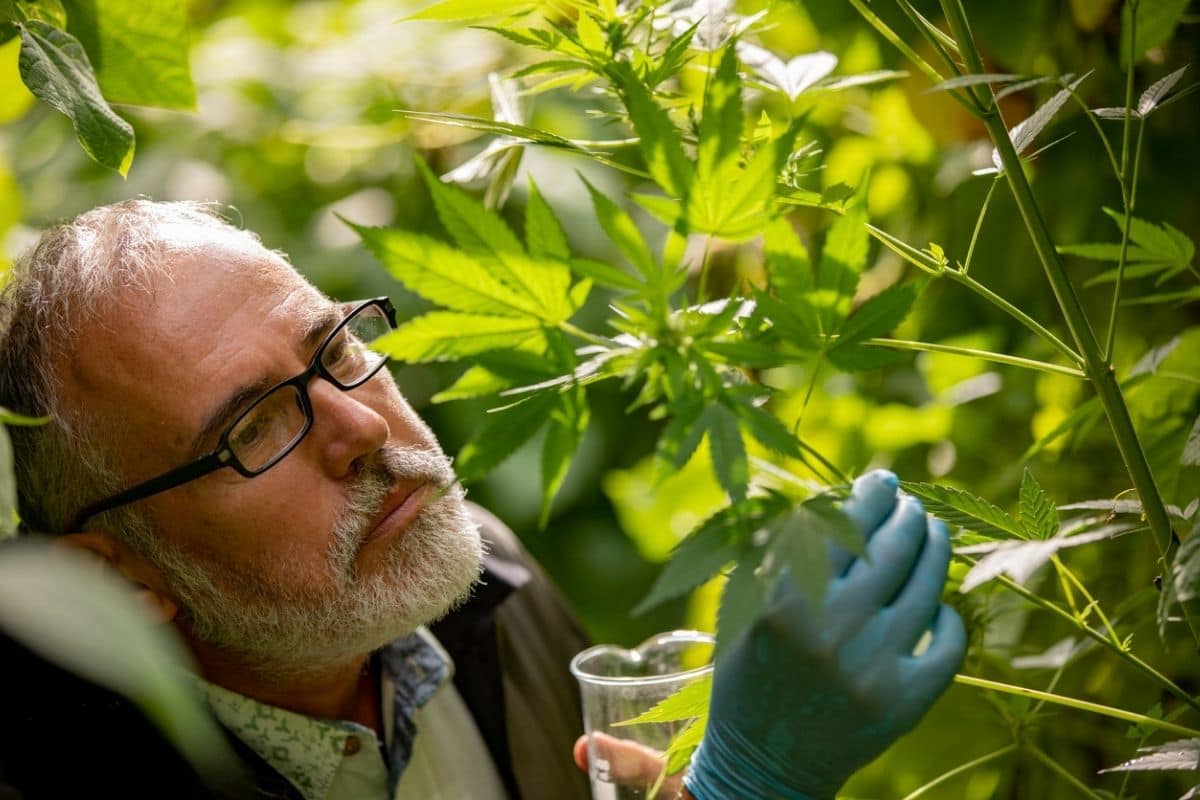 The prohibition of cannabis for consumption has meant that it has been sidelined for many years. The plant is therefore not properly nomenclatured, and it is sometimes difficult for two scientists to exchange precise terms in their reports. This is why the same word is sometimes used, but does not mean the same thing. Indeed, the term marijuana is used for the plant itself, but also for the parts that are consumed. The same goes for pollen, which refers to a specific type of hashish.

It is therefore important for the scientific community to agree on the words to be used in order to determine a reliable nomenclature for cannabis. This will allow research results to be more precise in detail, but it will also allow scientists to better understand each other. This will make it easier to take over research from another collaborator in order to save time and be able to more effectively advance research on this plant with multiple benefits.

Furthermore, we can conclude that the view of cannabis that has been held for years is wrong as a result of a hasty political decision. Although THC has notable psychoactive effects, it is entirely possible to bypass them so that the benefits of CBD, which are praised in many areas of medicine, can be highlighted. Cannabidiol is indeed known to help calm major stresses and ease anxiety. It is also a very useful molecule for our body, as it is already naturally present in it. In the end, we can conclude that this is a sidelining that may seem unfair when the plant just needed a well-defined regulation around its consumption.

You now know everything there is to know about cannabis buds and the fact that they are fruit. News that could change the way you think about the plant and its parthenocarpic features that make it so unique. Although there are still many grey areas about how this works, some studies are not hesitating to delve into this unfortunate subject to find answers. It is understandable, however, why many researchers are unwilling to venture into this area to publish their study.