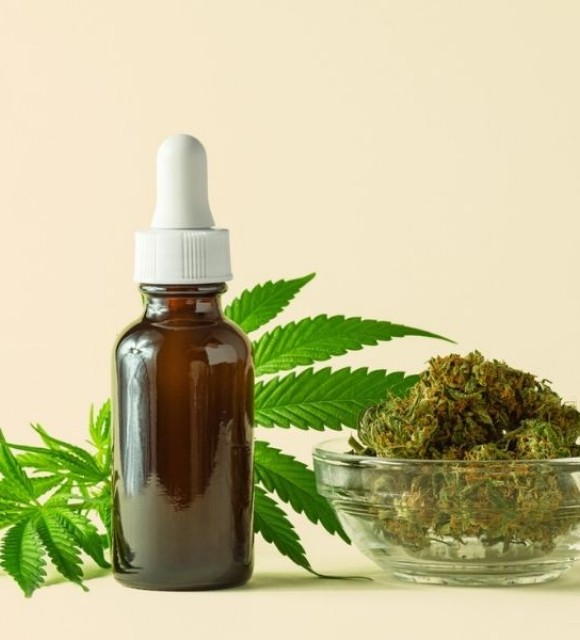 For some years now, CBD has been growing exponentially in popularity. Much appreciated by consumers, for various reasons, this substance is generating more and more interest and curiosity, and is spreading throughout the world. Its popularity has not failed to reach France, a country yet reserved on products of this type, but which had to give in to the pressure and legalize the product, so important was the latter.

What about the state of the CBD market in France in 2021? Has the substance managed to seduce the French following its legalization? What future for CBD in the country? Let's explore all these questions more closely through this article.

10% of consumers conquered in France

According to a study conducted by the Grand View Research observatory, there would already be more than 10% of French people who consume CBD on a regular basis! Although it is true that this statistic is well below the European average, estimated at 16%, it should be remembered that France has always had a suspicious view of cannabidiol, and that the legalization of its consumption and even more so of its sale were only made late. These figures will therefore be revised upwards as time goes by, and as the product becomes less and less demonized.

A majority of men

Studies also show that more than 70% of CBD consumers in France turn out to be men. This statistic has the merit of showing the disinterest of many women in relation to the product, something that must be taken into account by vendors to develop their marketing strategy.

A market worth more than a billion euros! 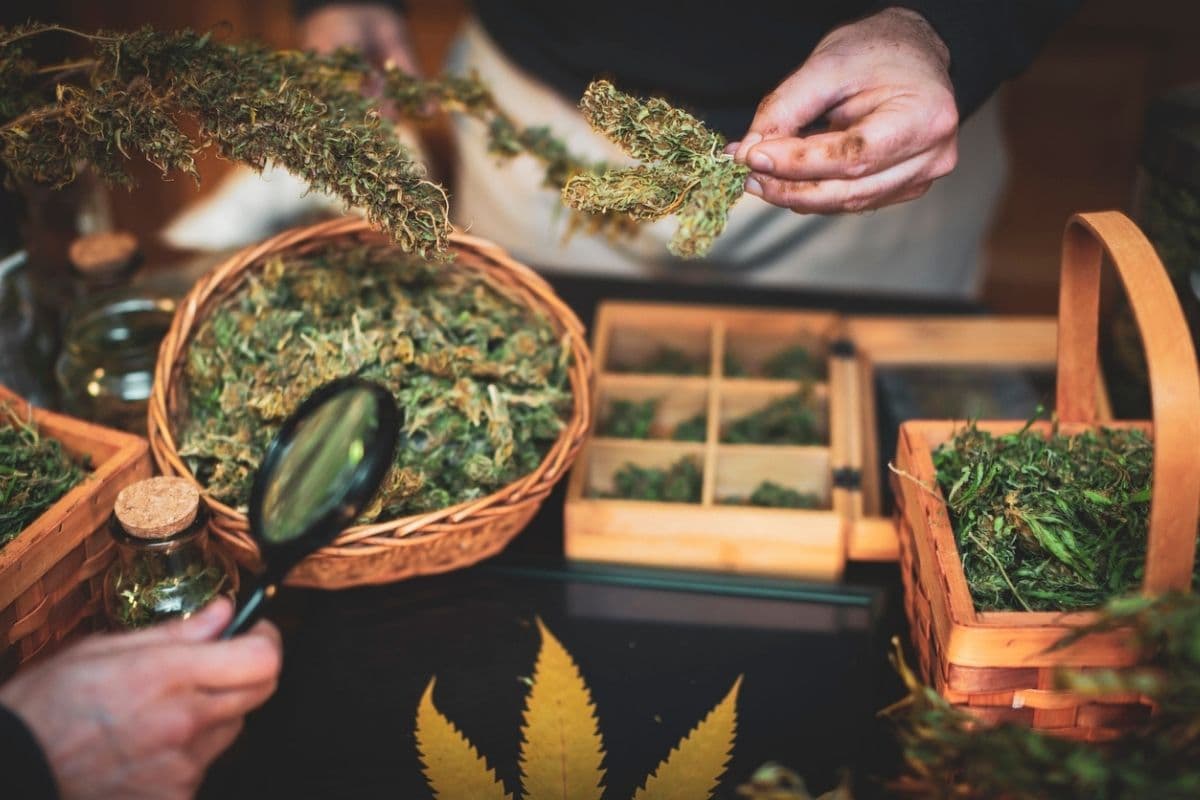 Other studies, focused on the benefits that the CBD market could bring to France if it were to become more popular, and subject to less stringent legislation, have put forward the figure of one and a half billion euros in sales!"

A statistic that should not leave the government as skeptical as usual. But it is true that these figures must be taken with some hindsight because the future of the market is still unknown, and the forecasts are sometimes very far from one study to another. Nevertheless, the European market is currently worth 475 million euros and represents 32% of the world market. It should be noted, however, that CBD is still subject to strict restrictions, is becoming increasingly popular, and that a simple legislative revision could make this figure explode in the coming years.

Even though France has legalized the consumption and then sale of CBD products, its legislation remains unclear, especially with regard to sellers and producers, so much so that it's not always clear whether you're within the law when you open a store or start producing CBD. This equivocality strongly discourages people wishing to invest in CBD, who end up throwing in the towel for the most part, facing the difficulties encountered. For the cannabidiol market to flourish one day, it is imperative to take the subject in hand as soon as possible and to end this legal complexity. For the time being, things are still not moving forward, although a few hints of change seem to be gradually hinting and gaining momentum.

Only hemp fiber and seed allowed

This is a typical example of the French legal vagueness about CBD. Indeed, it is strictly forbidden to commercialize or industrialize hemp leaves. Only the seeds and fibers of the plant are allowed to be used, which severely limits the possibilities of extracting CBD, and the country is forced to buy it from abroad. This law, if not changed, will continue to stagnate the CBD market in the country to the benefit of countries like Italy, which is the European leader in the field.

For now, CBD products must contain a THC level of 0.2% or less in order to be legally marketed in France and Europe. This standard has taken the wind out of the sails of producers, who find it difficult to make a profit while being subject to it. Maintaining such a low THC level is a relatively complicated operation, and greatly limits the varieties of hemp that can be used. Raising the THC threshold to 0.3% could greatly improve the situation for these producers, and therefore allow for greater market fluidity.

This change in the THC threshold would be a major step forward.

This threshold change, scheduled for 2023, remains only a hypothesis, as it must be negotiated among EU member countries to be ratified.

Further evidence of France's wary view of the cannabidiol molecule is this law that prohibits producers and sellers from displaying the benefits it can provide. Yet, many of the positive effects of CBD have been supported by extensive scientific research, such as the anti-pain and anti-stress effect. 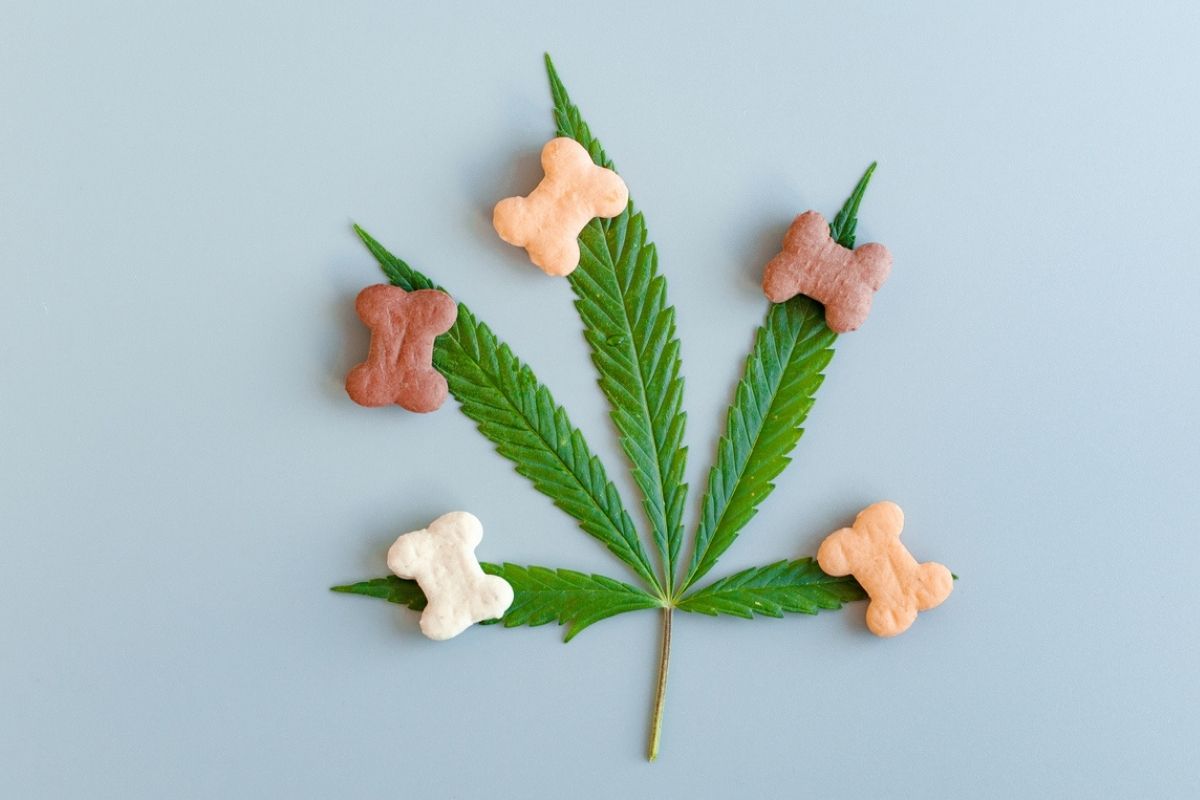 Even though CBD has gained a lot of popularity over the past few years, the fact remains that many people are still unaware of the benefits it could have on the body, so we offer to discover them here.

The main effect of CBD that most people experience, and which is recognized and supported by numerous scientific researches, is that of relaxation. Cannabidiol, at a certain dose, relaxes the muscles of the body generally and confers an anxiolytic effect. This results in a reduction of stress and anxiety of the consumer.

In the case of states of stress and anxiety that settle chronically, CBD can indeed be a great ally.

Like all cannabinoids, CBD has a remarkable anti-inflammatory action. That's why you'll find many professional athletes, especially around combat sports, who say they regularly consume CBD (most often in oil form). The substance proves to be particularly effective in the treatment of joint pain.

A positive action on the immune system

Scientific research has also demonstrated a positive action of CBD on the immune system. By preserving the body from oxidative stress, it helps rebalance the immune system, which has sensors for the cannabinoids we consume every day.

A marked improvement in skin quality

You'll find many CBD-based products in the form of essential oils to apply to the skin, or in the form of shampoos. That's because this molecule works positively on skin health, especially by regulating the sebum produced by your body's sebaceous glands. It is therefore particularly effective for the treatment of acne, but also other pathologies of a dermatological nature, like eczema, psoriasis, etc.

Warning, it is however not a question of replacing any medical treatment against a disease by CBD! This substance remains a supplement that can help you feel better by improving your quality of life.