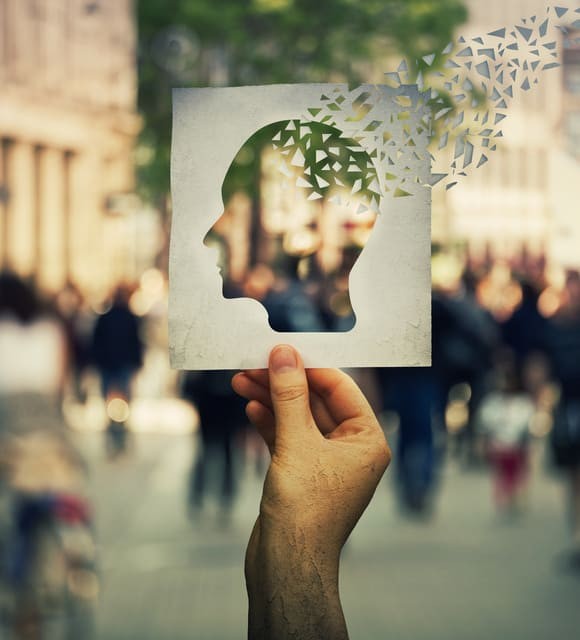 CBD is a product that can vary in cannabidiol content depending on its form. Science has now shown that the effects of CBD are also a function of its cannabidiol content. However, it is worth asking whether this product exerts any change in human memory. Yes, it does cause changes to such an area of the human brain. Given that there are different types of memory, which ones does it affect? What does CBD do to bad memories?

Many studies have been done on the effects that CBD produces on human memory. From these, it appears that cannabis does indeed impact the part of the brain that manages memories. When an individual consumes CBD in large quantities, it allows the brain to be free of memory disorders. The latter also grants him the privilege of being protected against the dysfunction of certain aspects of this part of the gray matter.

In reality, scientific research that has been conducted on CBD shows that it boosts the ability to remember in mammals. This conclusion was drawn from an experiment conducted on rats by the Society For the Study of Addiction. During this experiment, scientists were able to demonstrate that CBD significantly reduces the effects of psychoactive substances on the reward circuit. To achieve this, the molecules contained in cannabidiol induce the weakening of contextual memory and consequently cause the total attenuation of drug craving.

However, CBD does not produce this effect on heavy cigarette users. With the latter, the cannabidiol in CBD fails to reverse cognitive impairment related to nicotine withdrawal. On the other hand, it does manage to reduce opioid addiction. This simply means that CBD works against addiction to cocaine and tobacco. This is quite normal, as this type of addiction is inherently managed by memory.

In addition, CBD is quite famous for influencing unpleasant memories. It can produce such an effect since it has properties that allow it to reduce anxiety. To affect such memories, CBD also harnesses its ability to alleviate emotional stress and memory symptoms.

Today, cognitive decline is one of the leading mental conditions affecting people in their senior years. It is difficult, if not impossible, to reverse the impact this ailment can have on the memory of older adults. CBD is one of the most promising treatments for this ailment. In fact, thanks to its anti-inflammatory and anti-stress properties, this product helps the brain heal itself from this condition. CBD is said to possess properties that allow it to promote neurogenesis. In other words, it reduces disorders of cognitive function due to age. CBD is potentially an effective therapeutic treatment that should show good results in people with Alzheimer's disease.

WHAT TYPES OF MEMORY DOES CBD AFFECT POSITIVELY AND NEGATIVELY?

First, it should be noted that the study of the brain shows that there are several types of memory. This is why this organ is often compared to a computer. Thus, long-term memory is the closest thing to a hard drive. Short-term memory is then temporary. This one is subject to two purposes which are forgetting and erasing. The particularity of short-term memory is that it has the capacity to store information so that it can be retrieved.

The effects of CBD on short-term memory

In some users, CBD directly affects new information and the immediate environment. Since it affects short-term memory, CBD also affects their attention. Thus, when these individuals use it and find themselves in a situation where they need to interact quickly, they find themselves in trouble. On the other hand, when these are prone to post-traumatic disorders, CBD influences their memories to enable them to cope.

The effects of CBD on verbal memory

This type of memory depends heavily on concentration and several other language memories. CBD users may show symptoms of word loss when taking CBD. However, it should be remembered that this only happens to people who are genetically predisposed to this type of condition. Difficulty remembering words affects users past the age of 50. So, despite the fact that younger CBD users know about it, they don't seem to be worried about it, to say the least.

The effects of CBD on long-term memory

The effect that CBD has on long-term memory is not quite proven by scientists. However, they have been able to establish that it is possible to exert total control over unwanted memories through the consumption of cannabidiol. Therefore, people with traumatic disorders have a great chance of healing by ingesting this product.

WHAT EFFECT DOES CBD PRODUCE ON UNWANTED MEMORIES?

CBD is proving to be an excellent self-medication with regards to the treatment of traumatic memories. Therefore, its action is effective on flashbacks of events in which the protagonist is going through a very compelling situation. It can be a genocidal war or a very violent battle. In this case, you need to understand that CBD does not cause the forgetting of these events. Rather, it mitigates the triggering process of the area of memory containing these memories.

Should we stop using CBD in light of its effects on memory?

This is a very relevant question. Indeed, the answer to this one is relative since its effects on memory may not affect all consumers. Therefore, those affected would do well to consider stopping the use of this cannabinoid.

Does CBD prevent the brain from storing memories?

To date, no scientific experiments have come to such a conclusion. Therefore, we will have to assume that it cannot until proven otherwise.