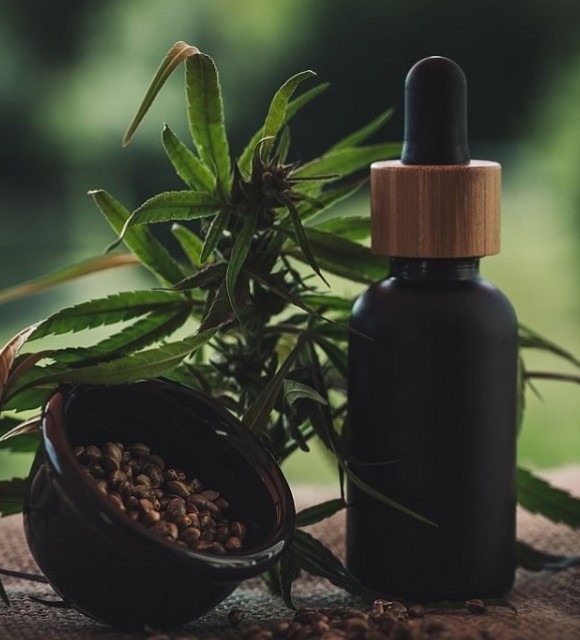 While CBD does not produce a psychoactive effect, many have questions about its dangerousness. While many researchers promote it, others continue to be apprehensive about the substance. But what is it really like?

Are There Any Risks to Consuming CBD?

Over the past few years, there have been many studies conducted on CBD and its effects, and so far, no risks have been mentioned regarding the consumption of this substance. The numerous research studies conducted indicate that CBD poses no risk for a healthy or sick individual.

Most individuals are apprehensive about the possible psychotropic effects of this substance. However, it is THC that is responsible for the psychoactive effects of hemp. In other words, CBD and THC are two molecules from the same plant, but they are nothing alike. CBD is ideal for enjoying the therapeutic benefits of cannabis without the harmful effects of THC.

Anticoagulants: A study published in the journal Epilepsy and Behavior Case Reports found a clinically significant interaction between pharmaceutical-grade cannabidiol and warfarin, one of the most widely used oral anticoagulants. If CBD disrupts the metabolism of an anticoagulant like warfarin, the accumulation of drug levels in the body could lead to significant bleeding. It is critical that medical professionals closely monitor patients who have been prescribed this type of medication. 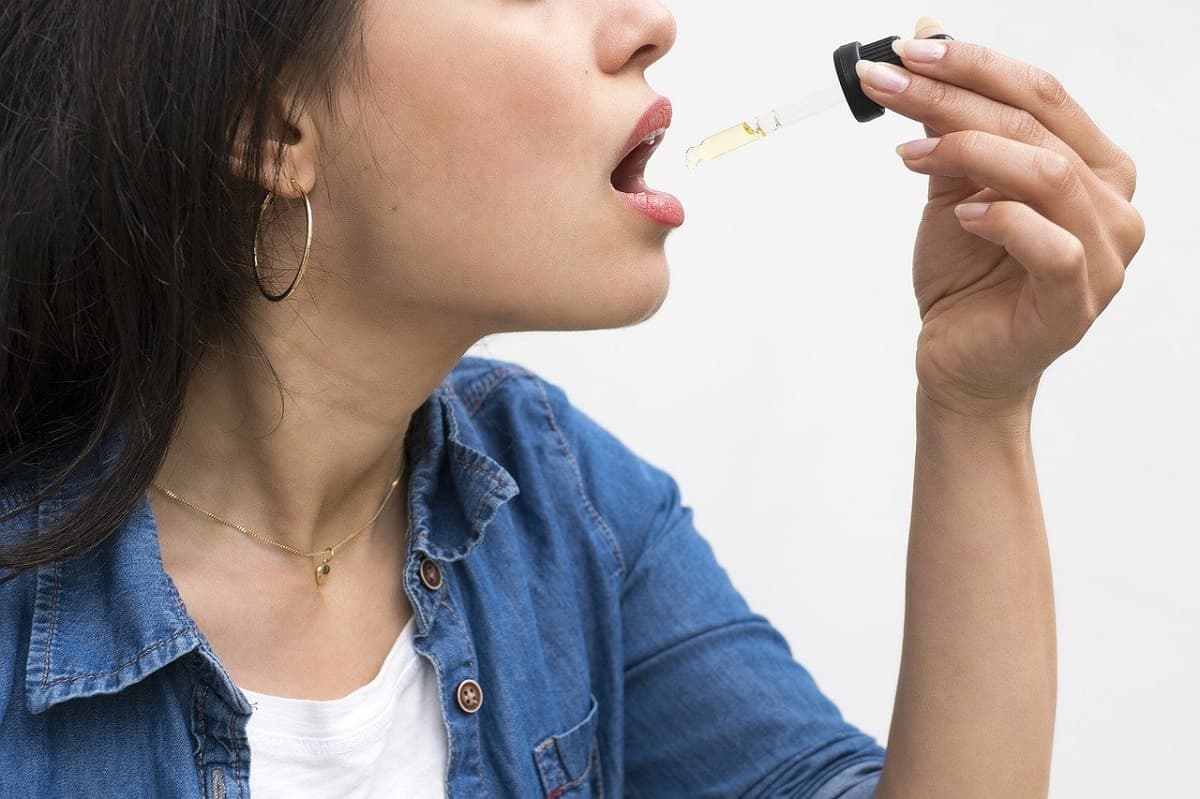 Epilepsy Medication: While CBD-based medications relieve some forms of seizures, dosing errors can cause side effects. This type of medication should be used under medical supervision.

Chemotherapy drugs: Most chemotherapy drugs are made with a probable rate of metabolism. If CBD slows this rate, concentrations of the drug may accumulate in the body. In this case, CBD consumption may be inadvisable.

Other research has also shown risks of mixing CBD with:

In the end, you should definitely seek professional advice before taking CBD if you are ill and on medication. While CBD is not harmful to your health, some medications are not compatible with this molecule.

As many research studies show, consuming CBD in low doses in moderation and at a frequency determined by a specialist does not present any risk. Side effects are very rare and not very limiting. To date, the only side effects listed are gastrointestinal upset, alertness, and drowsiness.

Also, many experts are unanimous; CBD is a natural substance that is full of health benefits. CBD presents itself as a great ally for your daily well-being thanks to its anti-inflammatory, anti-bread, anti-stress virtues. Although opinions differ around its consumption, CBD is not dangerous for your health when used wisely.

The importance of CBD dosage

CBD is known for its ability to calm and soothe its consumer. It is mainly consumed for its relaxing and calming properties.

A 2017 study in the Brazilian Journal of Psychiatry tested the anxiety levels of 57 men in a simulated public speaking test. Some of the participants were given a placebo, a product that does not contain CBD, while others were given either 150 milligrams, 300 milligrams, or 600 milligrams of CBD before their speaking engagement. 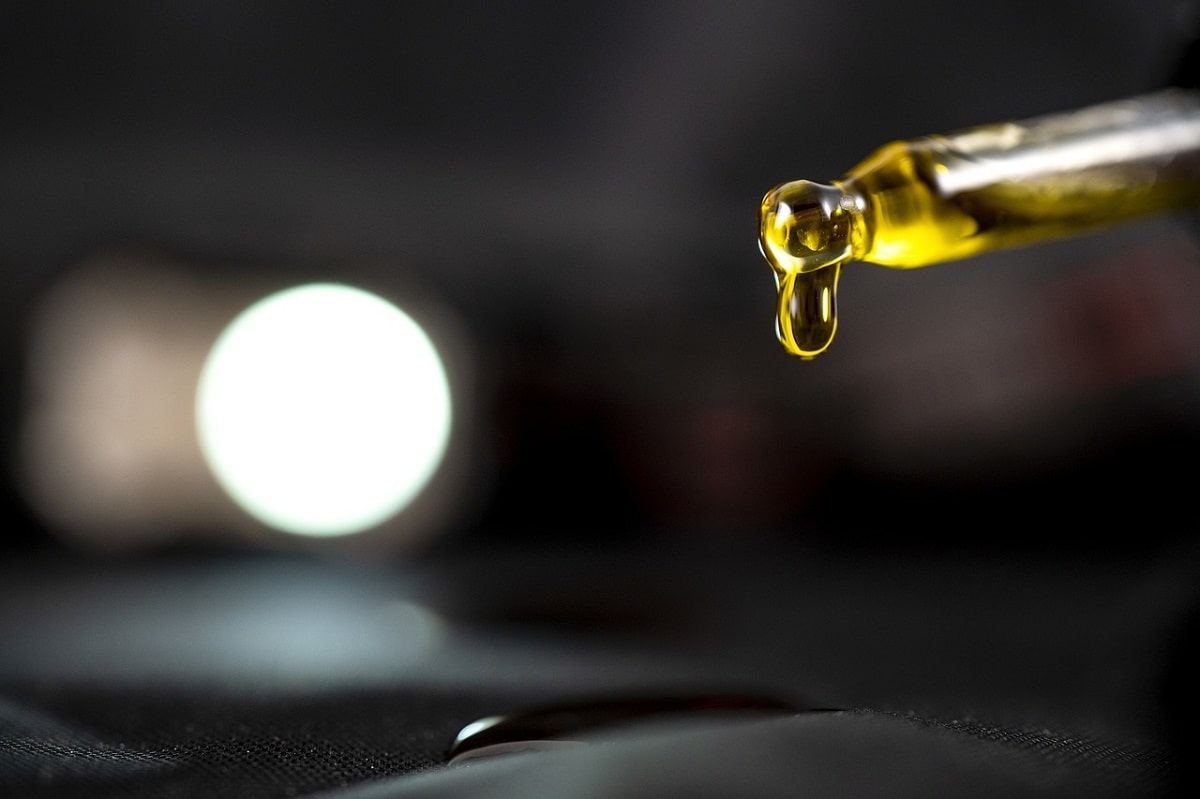 In addition, one study found that CBD had similar effects to the antidepressant imipramine. However, human trials are needed to confirm whether CBD can induce this same antidepressant response in our bodies.

The benefits of CBD

CBD has many benefits that are recognized by the scientific community. Indeed, many studies have demonstrated its virtues, especially when consumed in the right way.

In a 2018 study published in the Journal of Alternative and Complementary Medicine, 11 people with post-traumatic stress disorder (PTSD) received CBD along with psychiatric care for two months at a specialized clinic. Of the 11 participants, 10 experienced a reduction in their PTSD symptoms. CBD was generally well tolerated, the researchers said.

Margaret Rajnic, a doctor of nursing experienced in medical cannabis and CBD, emphasizes the importance of using tandem therapy with any type of cannabis or CBD for PTSD. She assures that there is an amount of therapy that is needed for PTSD and that CBD will help decrease anxiety.

Four other clinical trials from 2012 to 2016 suggest that CBD reduces PTSD symptoms, although some include THC, or tetrahydrocannabinol, the main psychotropic component of cannabis. When THC and CBD work together, they create what's called an "entourage effect," complementing the benefits and potency of the other. For example, taking the same dose of THC and CBD together tempers the "high" of THC, while a little THC combined with more CBD enhances the effects of CBD.

Some studies, both preclinical animal and human clinical trials, suggest that CBD could be used to help treat people addicted to opioids.

In one such study, researchers administered CBD to people with heroin use disorder. Over the course of a week, CBD significantly reduced heroin users' cue-induced cravings, withdrawal anxiety, resting heart rate, and salivary cortisol levels. No serious adverse effects were reported.

Other studies find CBD useful for reducing various psychiatric and medical symptoms such as anxiety, insomnia, and pain in patients with substance use disorders, indicating that CBD may be an effective treatment for opioid addiction.

CBD to combat stress and anxiety 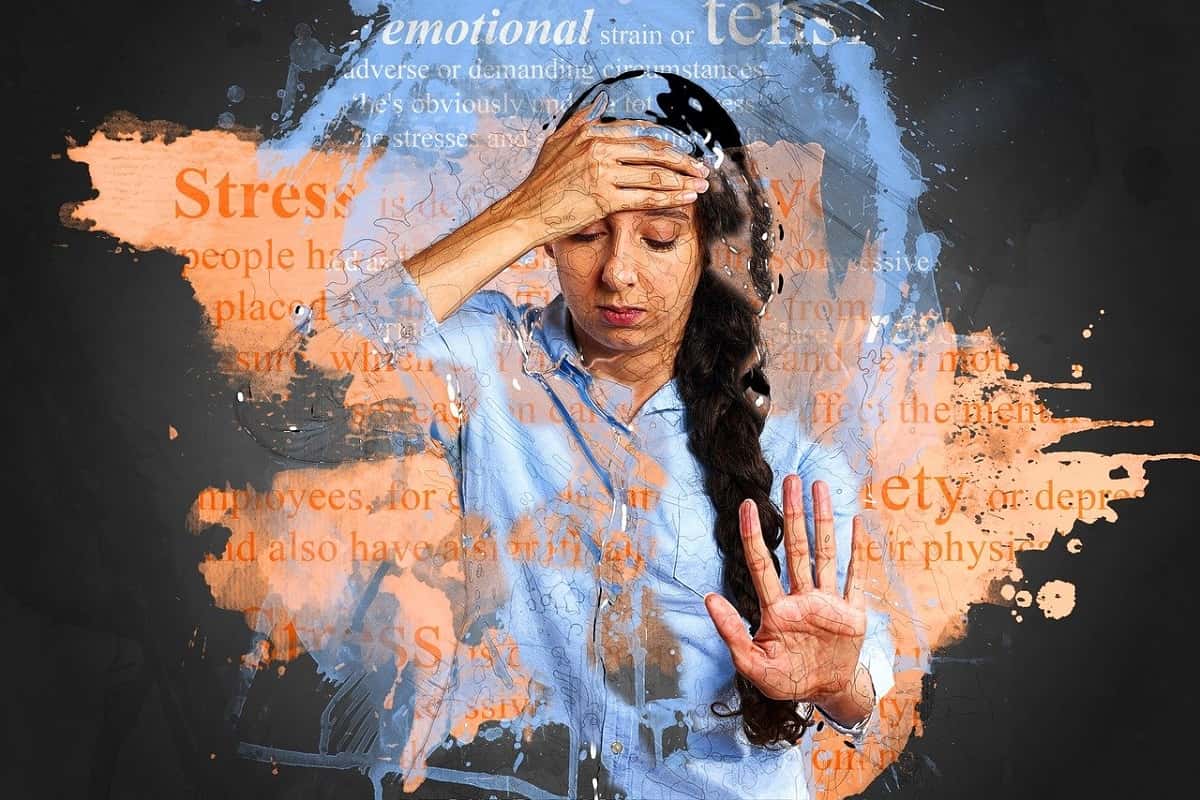 Generally, CBD is consumed for its stress and anxiety-fighting action. In addition to helping you regain a calm and serene state of mind, CBD helps you get back to deep and restful sleep and all without any danger to your health.