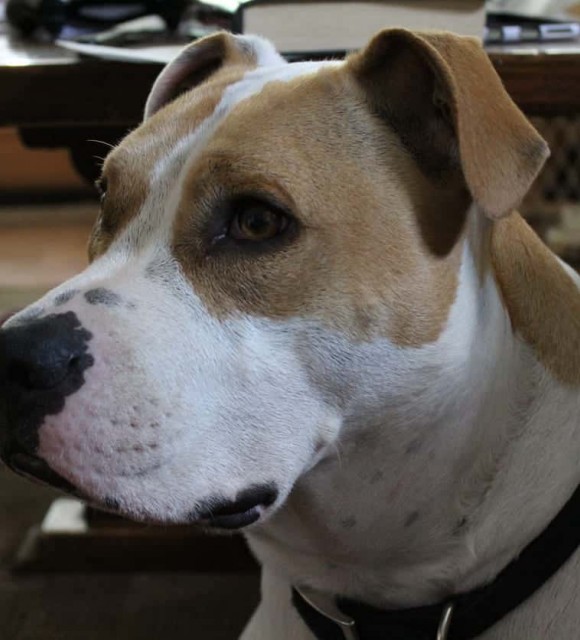 Is CBD effective for dogs with epilepsy?

Epileptic seizures are episodes of violent convulsions. They occur without warning, plunging the victim into a state of unconsciousness. Their severity is relative to the violence of the tremors as well as their duration. These disorders do not only affect humans. Dogs can also be affected. Scientists are highlighting CBD as one of the ways to alleviate this condition. Is it really an excellent treatment for dogs with epilepsy? Some studies have shown that it is. CBD effectively relieves epileptic seizures. It does this through its soothing and calming effects. Read the rest of this essay to learn more about it.

What are the symptoms of an epileptic seizure in dogs?

Well before we get to the benefits of CBD on dog epileptic seizures, we should first be aware of the symptoms of such a condition. In reality, epileptic seizures in such an animal cause damage that affects both the brain and the spinal cord. Indeed, this type of seizure causes great damage to the animal's nervous system. As a result, they lead to recurrent seizures of varying severity. When these occur, they may be mild to the point of only causing hyperventilation or even blinking. The dog may also stare at an object or make very rapid eye movements.

In the event that the animal's epileptic seizures are of unparalleled severity, they cause uncontrollable physical symptoms. These may include tremors or even loss of consciousness. Other symptoms that have been observed in epileptic dogs include rigidity, confusion, sudden collapse as well as excessive drooling. They may foam from the mouth. Dogs may also pedal during an epileptic seizure.

What can cause epileptic seizures in dogs?

Generally, it is the generation of abnormal neuronal impulses that is the basis of seizures in dogs. These can occur in isolation or with recurrence. No matter how long an epileptic seizure lasts, it can be induced by an incipient kidney disease. Concussion as well as brain cancer are known to be the cause of such a condition in dogs. Similarly, anaemia not to mention hypoglycaemia are in some cases responsible for the occurrence of epileptic seizures in the animal.

What do the various studies conducted on the effects of CBD on epilepsy reveal?

According to the research conducted by scientists, it appears that cannabidiol represents an effective palliative in the treatment of epileptic seizures in dogs. Indeed, some neuroscientists believe that CBD is very promising based on the results of experiments that have been done.

At the same time

At the same time, research has shown that almost all dogs that have been treated with CBD show an attenuation of seizure recurrence. In the Japanese country, a small-scale experiment also demonstrated the effectiveness of CBD in reducing the frequency of epileptic episodes in animals. The report mentioning the results of the experimentation of epileptic dogs with CBD was in fact made available to the public by the journal Pet Behavior Science.

The results of the experimentation of epileptic dogs with CBD were published in the journal Pet Behavior Science.

In order to use it without difficulty, CBD must be used in its oily form. Since it contains the same active ingredients as all other cannabidiol products, it is quite soothing and calming. Therefore, such a variant of CBD proves to be an effective anticonvulsant.

In this particular case, it is highly recommended to apply it directly to the animal's skin. It is possible that you mix a few drops with the animal's food.

The reason for this is that it is a very effective anticonvulsant.

The reason why this substance is so effective is related to its interaction with the endocannabinoid system present in the canid. This is proven since all mammals have a network of cannabinoid receptors. These are mainly located in the central nervous system as well as in other regions of the brain.

Note that CBD oil does not cause any side effects when used to treat epileptic seizures in dogs. Thus, unlike some medical treatments, cannabidiol does not pose any danger to the functioning of the kidneys and liver. This molecule also does not negatively affect the animal's gastrointestinal tract.

Although this treatment has its own risks just like the others, CBD oil is a very effective natural method. Its reliability is still superior to that of the pharmaceutical treatments advocated by a large majority of vets.

What is the dosage of CBD to respect for an epileptic treatment?

Despite the fact that all mammals have endocannabinoid receptors, studies have shown that those in dogs are more sensitive. This simply means that doses for canines should be moderate. More clearly, they need to be lower than those usually given to humans.

Considering the importance of endocannabinoids for the health of dogs, it is important that they be given in moderate doses.

With regard to the doses as well as the dosage, there is nothing to fear. Since the CBD oils for dogs marketed on our platform contain the right dosage of cannabidiol. On the market, we offer CBD dog products of unquestionable quality.

How can you be sure of the quality of CBD oil for epileptic dogs? 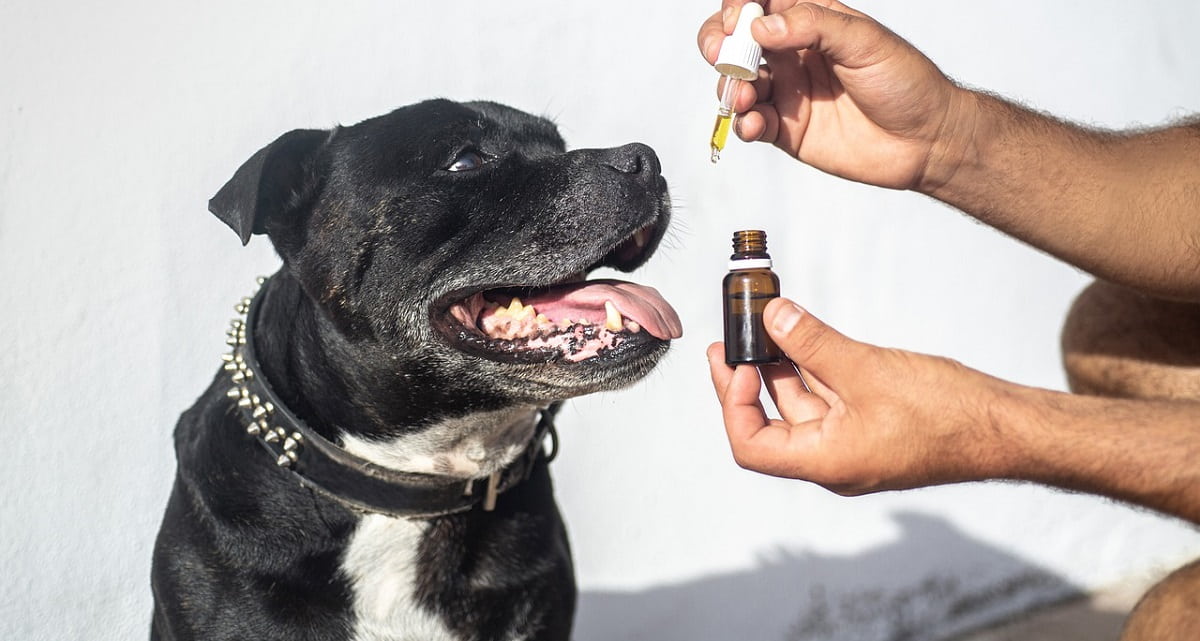 If you have no experience with CBD products, there is no need to panic. As soon as you have identified the form of CBD that suits you, check its brand. Here, it is important to check if it is organic. It is also your responsibility to find out how the product is made. Once you have done this, be sure to check the list of ingredients used in the manufacture of the product. Customer reviews can also help guide you in your search.

Customer reviews can help guide you in your search.