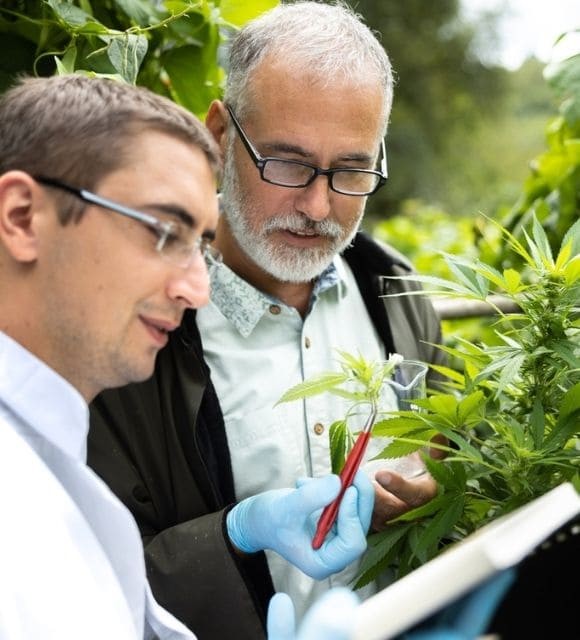 Who are the pioneers in the history of CBD?

Cannabidiol (CBD) is one of many chemical constituents called cannabinoids found in the cannabis plant. CBD does not have negative effects on the brain, unlike THC, nor is it addictive. In addition, it works on the nervous system to control anxiety, stress and pain.

Over the years, many scientists and researchers around the world have contributed to the CBD story. Since the discovery of its molecule in 1940, research and different studies on cannabidiol have continued to increase. Let's take a look at some of the precursors to the history of CBD, without whom, we would never have known about its benefits.

R. Adams, a Harvard graduate, was an organic chemist at the University of Illinois. His research into the composition of many natural substances, such as complex plant oils and plant alkaloids, made him a very influential scientist. He not only isolated cannabidiol (CBD) from the cannabis sativa plant, but also demonstrated its relationship to cannabinol (CBN) and tetrahydrocannabinol (THC).

However, R.Adams did not manage to describe precisely the chemical structure of CBD, after managing to isolate it from the rest of the plant. As a result, it was not until the 1960s that Adams was recognized as the first scientist to extract cannabidiol from his plant.

Dr. Raphael Mechoulam, a pioneer in the history of CBD 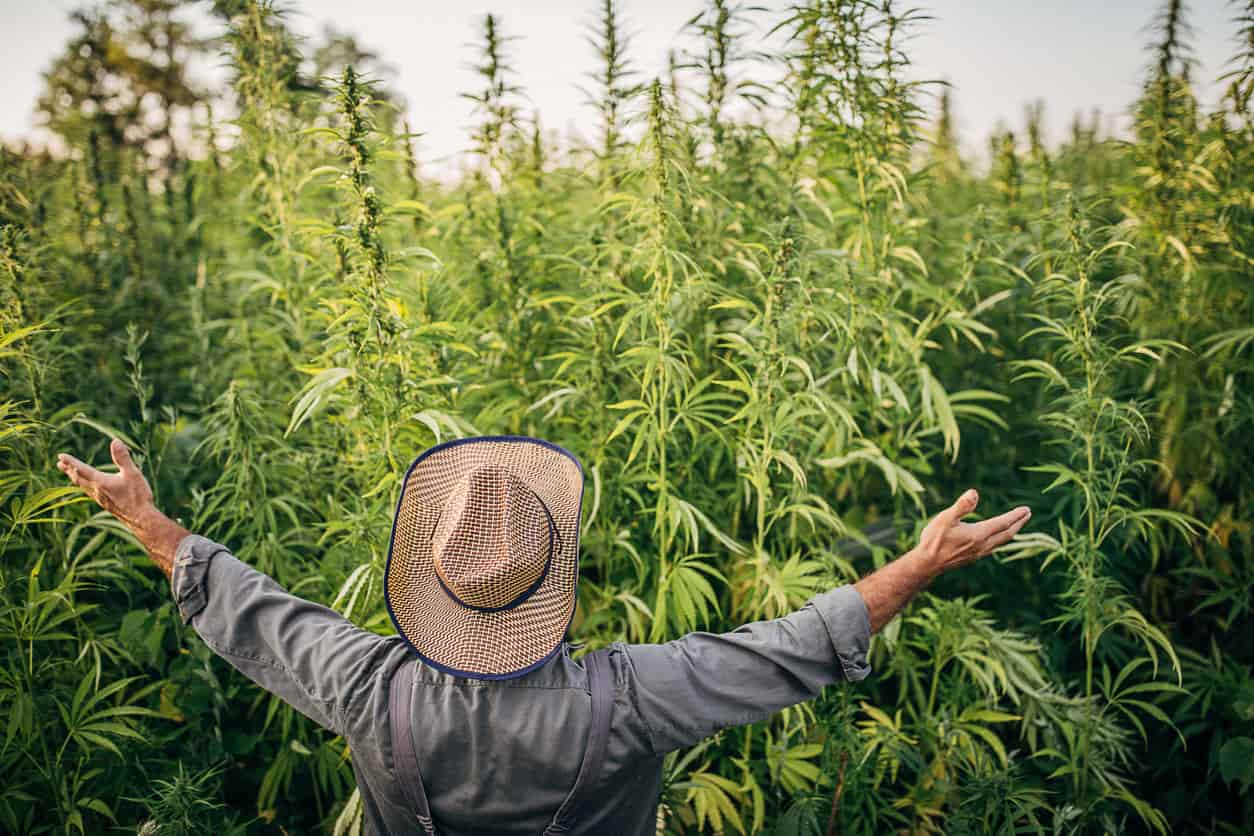 Although R. Adams was the first to isolate CBD as a chemical compound. However, the credit for this discovery could not be given to him alone since he failed to identify the chemical structure of CBD. It was in 1963, that Dr. Raphael Mechoulam, a scientist at the University of Jerusalem, identified the stereochemistry of cannabidiol.

Dr. Mechoulam has been involved in extensive research on the pharmacology of cannabis for many years. Much of our current knowledge about the structure of cannabinoids and their actions is due to his research. He is a natural products chemist with a particular interest in the chemistry of plant-based substances.

In the 1960s, he was surprised to find that the chemistry of cannabis had not been studied much, whereas morphine had been isolated from opium 150 years earlier and cocaine 100 years earlier. His team began studying the chemical composition of cannabinoids to establish a chemical basis for their research.

Mechoulam and his team conduct the first tests

In the late 1960s, Mechoulam and his team at the University of Jerusalem undertook the first tests to test cannabis compounds on primates. This research soon led to the discovery that the component of cannabis responsible for the psychotropic effects was THC, not CBD.

Discovery of 2-AG and anandamide

R.Mechoulam did not stop there and continued his research on cannabis. In 1992, Mechoulam and alongside him Allyn Howlett and William Devane, discovered 2-AG and anandamide, 2 of the main cannabinoids produced by the body.

Anandamide is an endogenous cannabinoid. It is a neurotransmitter, meaning that it transmits information from nerve cells to other nerve cells. As knowledge increases, research on cannabis, especially on its therapeutic properties, is expanding and becoming more global. There are now many publications on the subject, but there is still much to discover. The uses of cannabis and CBD are becoming increasingly diverse and scientifically based. 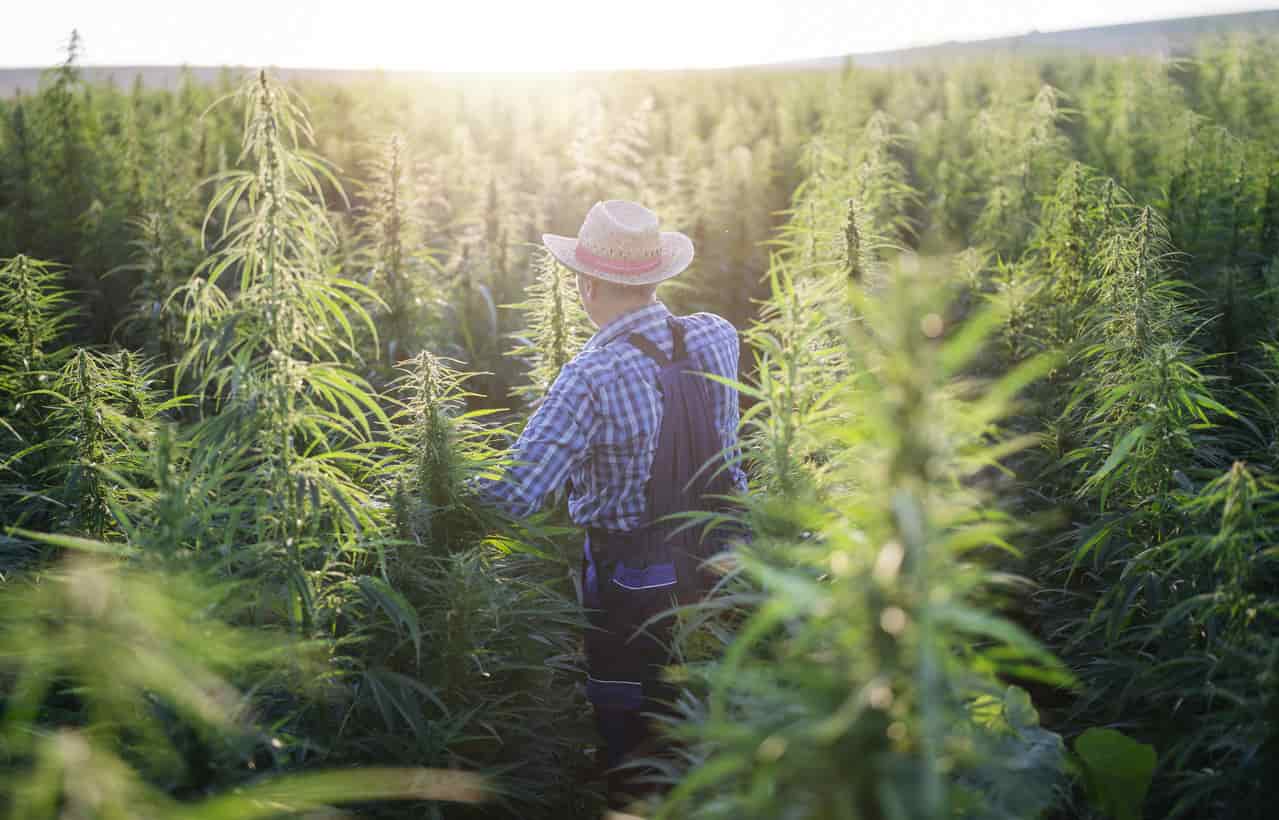 Professor Howlett and his student at the time, William Devane, were both on the medical faculty at St. Louis University in Missouri. Their research on cannabinoids helped them understand how they affect the body. Professor Howlett's current work continues to focus on how specific drugs can affect specific neurons.

After discovering the chemical structure of CBD, Raphael Mechoulam continued his research on cannabis, partnering with a team of researchers at Santa Casa Medical School in Sao Paulo, Brazil. In February 1980, they published a study on Cannabis and epilepsy.

The study was conducted on a group of 16 people (mostly children) all with severe epilepsy. The subjects who received CBD were able to see their physical condition improve rapidly and without side effects. However, these studies, while groundbreaking, went unnoticed.

Charlotte Figi was born with Dravet syndrome, which is a rare and very severe form of chronic childhood epilepsy. Since birth, Charlotte had more than 50 seizures a day. However, following an announcement on CNN, Charlotte's parents made the decision to use a variety of therapeutic cannabis, rich in CBD, in a last-ditch effort to help their little girl.

The decision was made to use a variety of therapeutic cannabis, rich in CBD, in a last-ditch effort to help her.

Since beginning treatment, Charlotte's seizures have decreased dramatically, from 300 seizures a week to just 4 or 5. This story has gained national attention and almost led to legislation supporting CBD as a recognized treatment.

What does the future hold for CBD?

More than a fad, the CBD market is building consumer loyalty with the assurance of its effectiveness. Many countries around the world have perceived the potential of this market and the non-negligible economic benefits it could generate. Internationally, the CBD market could reach $80 billion by the end of 2028.

Although there is still bad press due to the lack of knowledge about this substance (often confused with THC), the CBD industry seems to have a flourishing future. Indeed, more and more people are banking on its safe and effective benefits. In addition, the ability to access online sales sites for CBD products makes them easily accessible.