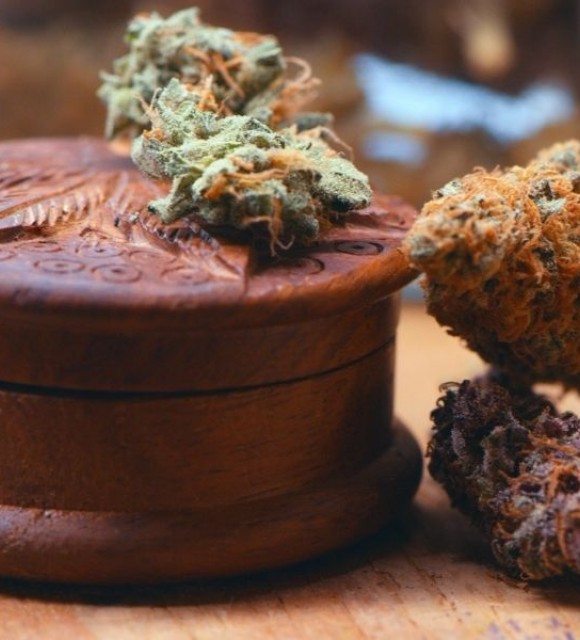 Experimentation of Therapeutic Cannabis for Treatments

Following the decree n°2020-1230 of 7 October 2020, France has finally opted for an experimentation on the applications of therapeutic cannabis for the treatment of certain pathologies. Although the recognition of cannabis for its medicinal virtues is long, this experimentation is a big step in the history of CBD and medical cannabis.

Little reluctant to use cannabis because of its narcotic status, the authorities have too often hindered research related to the virtues of hemp. However, in view of the similar experiments conducted in various neighbouring countries, starting with Holland, this study ordered by decree was long overdue. In this article we tell you about this famous experiment on therapeutic cannabis that starts in 2021 and will end in 2 years.

The details of the medical cannabis experiment 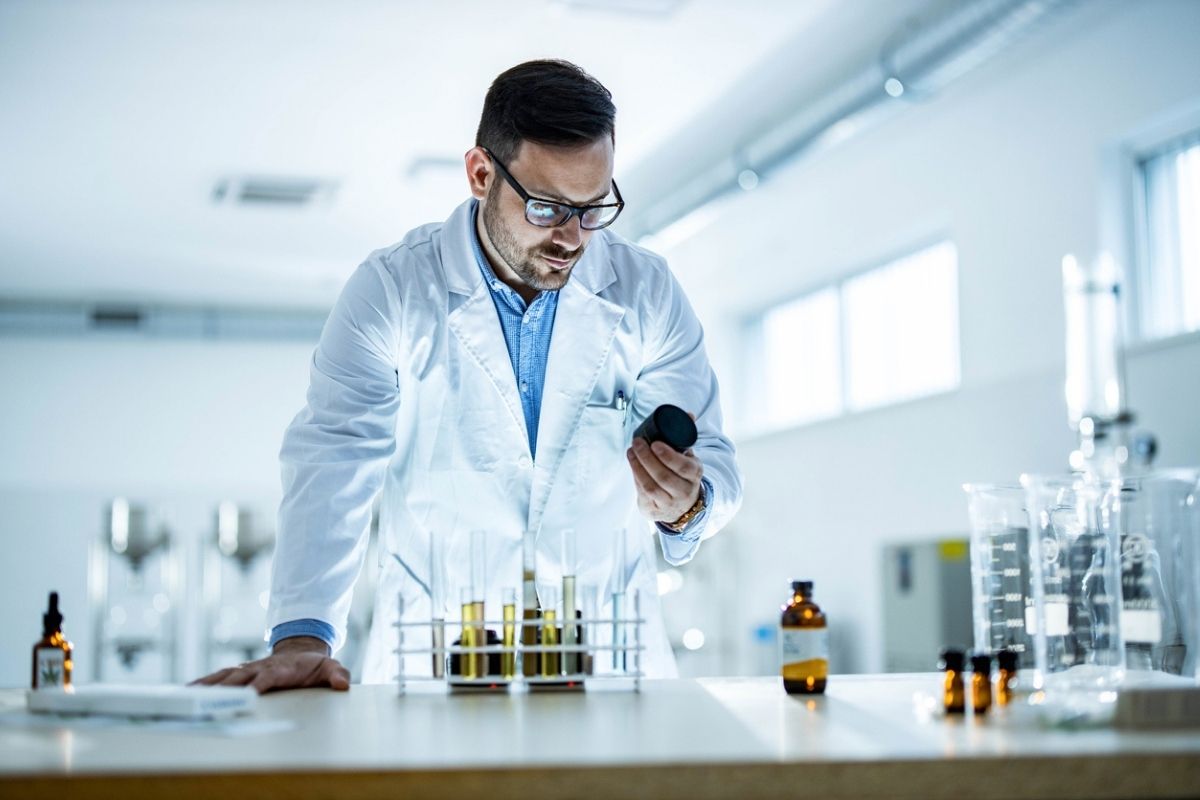 The decree relating to the experimentation on cannabis used for therapeutic purposes came into force in March 2021, when the said experiments began. These experiments involve 3000 voluntary subjects corresponding to different profiles. This relatively significant number of candidates is a sufficiently large sample to validate the results of the experiment.

This experimentation authorised by decree follows an initiative by the National Health and Medicines Agency (ANSM) in 2018. By organising a Temporary Specialised Scientific Committee (TSSC), had determined that cannabis could be used for therapeutic purposes under very specific conditions. The reported scientific opinion is merely advisory and did not result in any legal application.

However, this study conducted by the CSST, as well as the multiple experiments conducted in Europe, have encouraged the executive to interest in the benefits of hemp. Indeed, hemp is recognised for its countless medical applications, although they are not yet legally recognised by the ANSM.

The CSST designated for the experiment will use 5 varieties of THC (tetrahydrocannabinol), these being administered from oils extracted from cannabidiol or even products derived from dried cannabis flowers. The CSST, as part of its experimentation, is then studying all potential avenues of application of cannabis as a therapeutic drug in order to leave nothing out.

While we should not speculate on the final outcome of a study that is still in its infancy, a few clues suggest that the conclusion can only be favourable to the application of cannabis for medical purposes. Indeed, cannabis derivatives, starting with all cannabidiol-based products, are already available on the market.

Having been used for a long time, CBD-based products have largely proved their worth. While they are only remembered as strictly recreational products, CBD products go far beyond this simple attribution. Many CBD products are now used to soothe muscle pain or even as a natural anxiolytic.

While these beneficial effects have been observed by their consumers, the virtues of the products consumed have no scientific value since the ANSM has not given its approval for a marketing authorisation (MA). Indeed, any CBD seller who comes to boast about the medical virtues of his products will then be exposed to criminal prosecution.

Or, if the CBD seller is not able to prove his medical virtues, he will be prosecuted.

However, if the experiment conducted by the CSST proves conclusive, things could radically change. CBD would then be recognised at its true value and its use could even be encouraged by health professionals.

To date, only 2 products derived from therapeutic cannabis exist in pharmacies: SATIVEX not available in France and MARINOL, rarely used against neuropathic disorders. In view of the expected conclusions of the experimentation conducted on therapeutic cannabis, more CBD-based products could then benefit from a MA and naturally alleviate a great many pathologies.

CBD: sold and recommended in pharmacies from 2023? 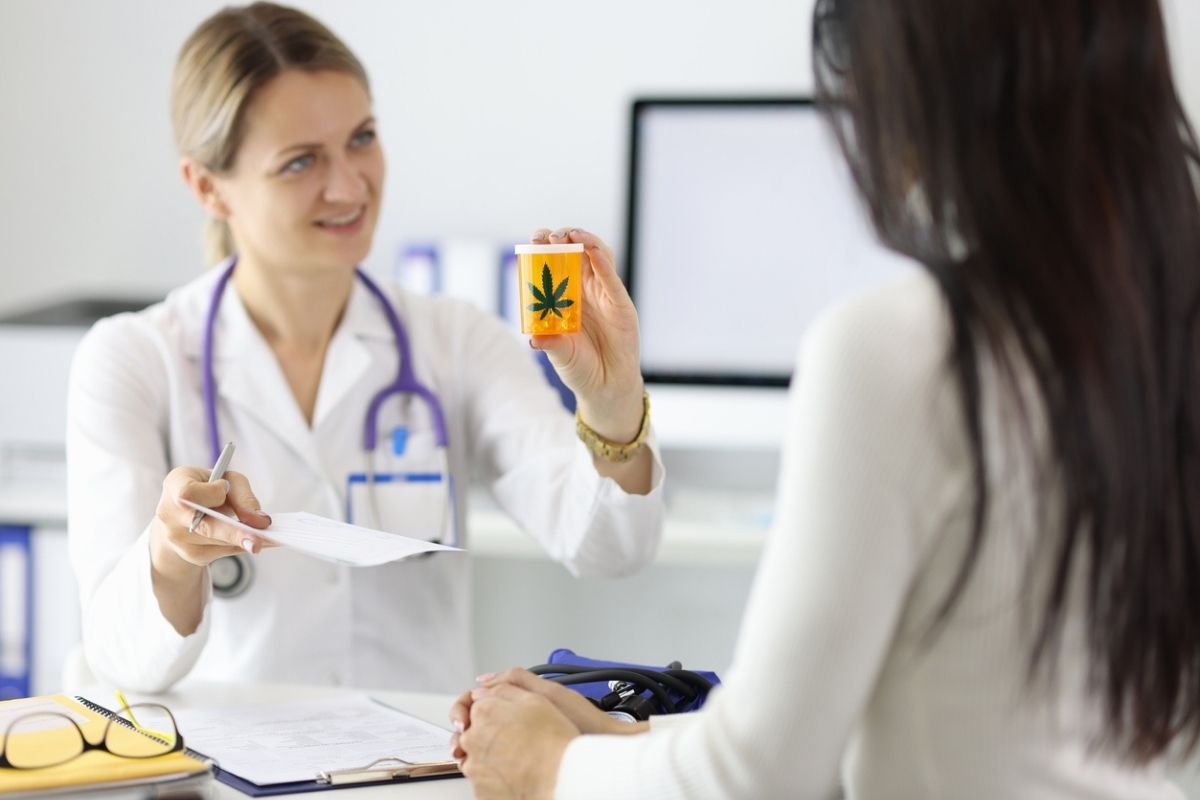 Although much slower than its European neighbours, France is nevertheless finally catching up in terms of experimentation with therapeutic cannabis. To date, 22 of the 27 countries in the European Union already offer CBD-based products used for curative purposes. Holland will have pioneered the movement as early as 2003, exactly 20 years before the publication of the CSST report in France expected in 2023.

Although today CBD is freely available to every consumer, products made from it are still marginally used. However, CBD continues to be used more and more in France. In view of its innumerable benefits, CBD is only too little known by the French public and is aimed at a niche clientele.

With a sometimes excessively repressive policy in the fight against drugs, the authorities have given cannabis a very bad press. The fact that it can be used for therapeutic purposes, in fact, upsets most people. The scientific guarantee of the ANSM, supplemented by the favourable opinion of hundreds of doctors, could then change the image of therapeutic cannabis in the eyes of the public.

From then on, CBD would gain in popularity. Due to its many beneficial and natural effects as well as its lack of side effects, CBD would quickly establish itself as a substitute of choice for many drugs. Thanks to its anti-inflammatory and anti-anxiety properties, a CBD-based product could therefore be prescribed by a doctor to treat numerous pathologies. Sleep disorders, muscle pain, depression, epileptic episodes among many other disorders would thus find a natural and effective treatment.

Everything suggests that the results of the experiment conducted by the CSST can only be favourable to CBD, starting with the success of therapeutic cannabis abroad. However, it will take another year and a half for the experiment to reach its conclusions. At the end of this period, the ANSM will be able to grant a MA to any CBD product that meets the criteria of the French health authorities.

When it happens in 2023, the news is sure to attract media attention. CBD, still too marginalised in France, will then experience a resounding essor. The media will not fail to promote it and every doctor in France will potentially subscribe to this therapeutic innovation.

There are indeed only advantages to using CBD. Everything that holds today to the experiments framing its use is indeed purely formal. Everyone, starting with those who have tested CBD-based products, knows full well that the experiment can only be conclusive despite all the scientific precautions brought about by the experimentation.

Very soon, CBD will be treated as a full-fledged drug after having been insidiously ostracized by the public authorities. From now on, we will have to wait until 2023 before this therapeutic revolution takes place.